The charity pancake breakfast of the Robinson Outreach At RiverCross Ranch (ROARR) returned on July 3 with an added carnival for some wholesome family fun.

It's been the first chance to hold the event in a few years, and drew a large crowd eager to socialize and help raise funds for the equine-assisted learning and related therapies provided for at-risk youth and seniors at no cost.

Since becoming a registered charity in 2017, ROARR has been able to reach out to more and more people.

"It's grown over the years," says executive director Janet Robinson. "I think in 2018 we had about 60 youth come through and roughly the same number of seniors. It grew a bit in 2019, and this year there's going to be over 600 youth and over 500 seniors."

"We have waitlists right now because of the need, especially post-COVID, is huge."

Fortunately, many sponsors stepped forward and Birdies for Kids presented by Altalink matched punch pass ticket purchases and donations made that day by up to 50 per cent.

"This year we've already had funds come in and thanks to the sponsors who helped with the event, I think everything we raise today is going back into the program."

The pancake breakfast is the smaller of two annual fundraisers.

"Hopefully we're creating awareness of ROARR, and getting more people to support us, especially Springbank, Cochrane, and the community," says Katrina Robinson, the founder and president. "We do this, and then our gala is in September, where we try to raise a lot more money."

ROARR had a humble beginning, inspired by Irene Robinson, who originally lived on the ranch until she had to move into a senior home.

"Her heart just broke, so we'd bring her out on the weekends and she'd bring a friend from the home, and then she brought another friend, and then it became a busload of people," says Katrina. "When she passed, it was just something in our hearts, and we wanted to keep that up."

"We were really, really small back then, selling chocolate bars and recycling bottles, and now we've grown into this."

They also had a weekly Toonie Tuesday, where people could visit and for $2.00 enjoy tea and cookies.

To learn more about the programming offered by ROARR or to make a donation, click here. 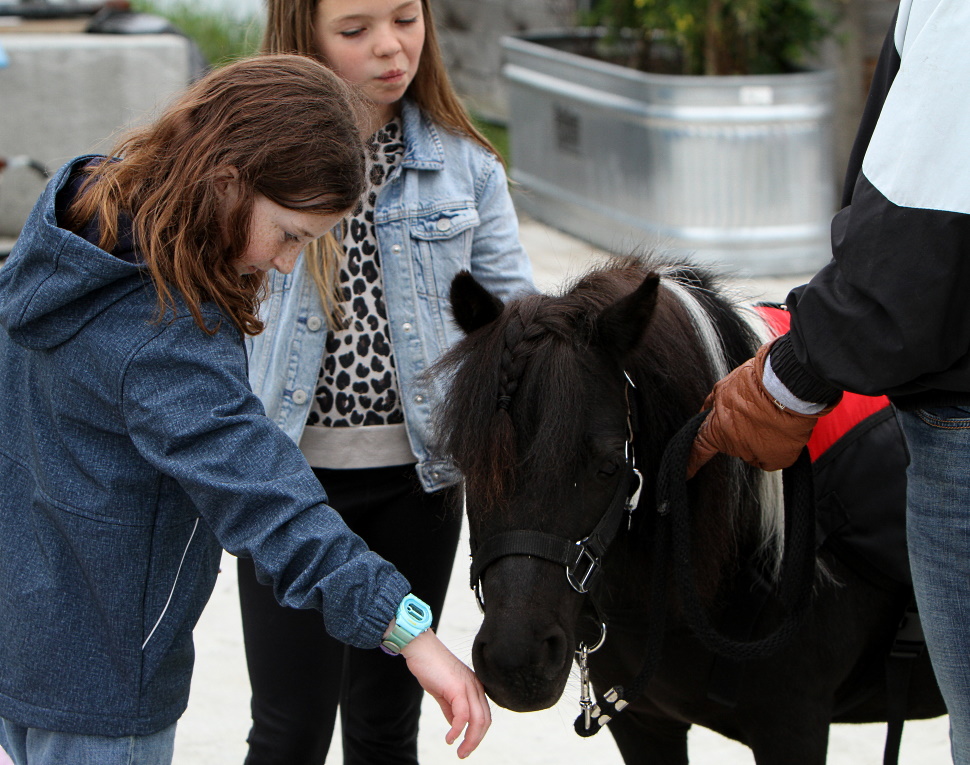 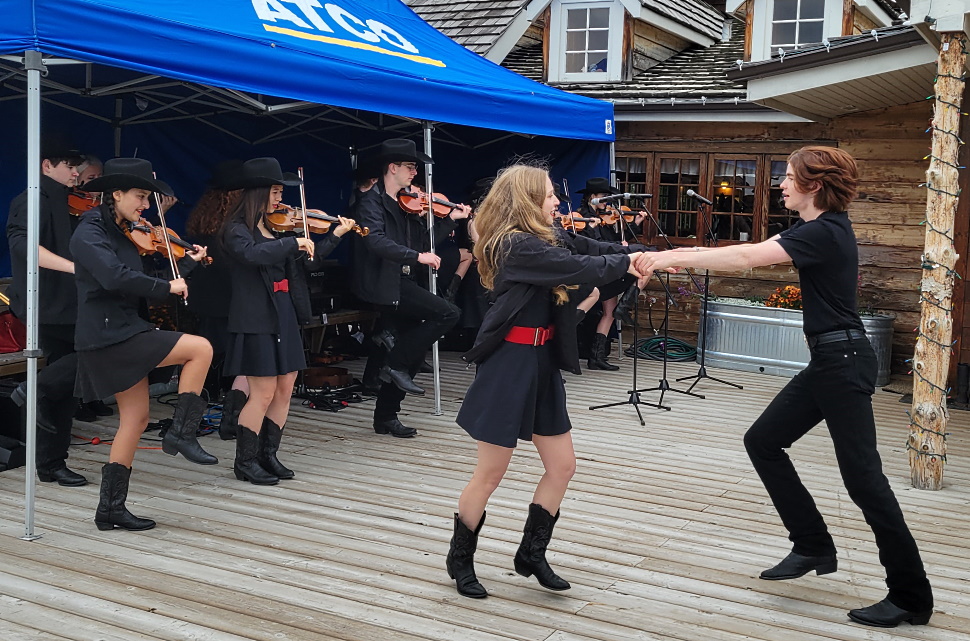 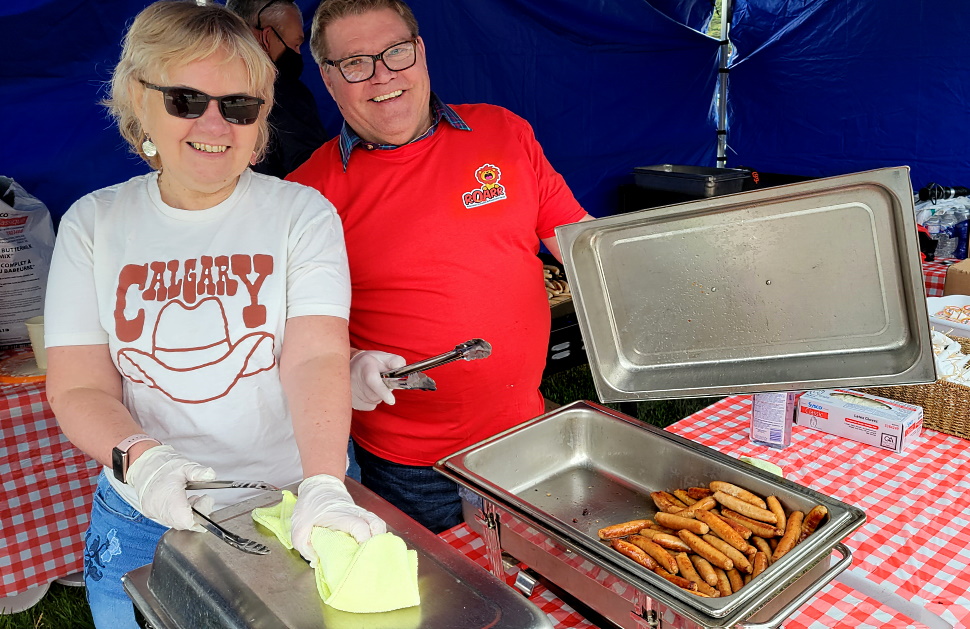 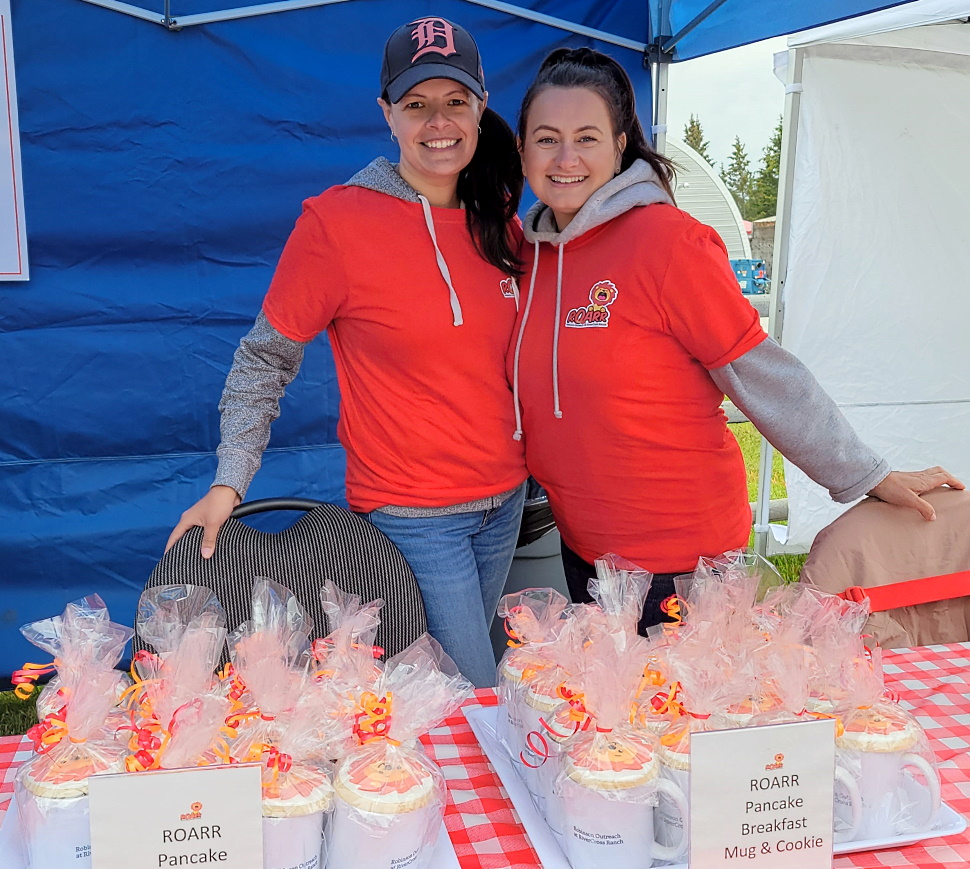 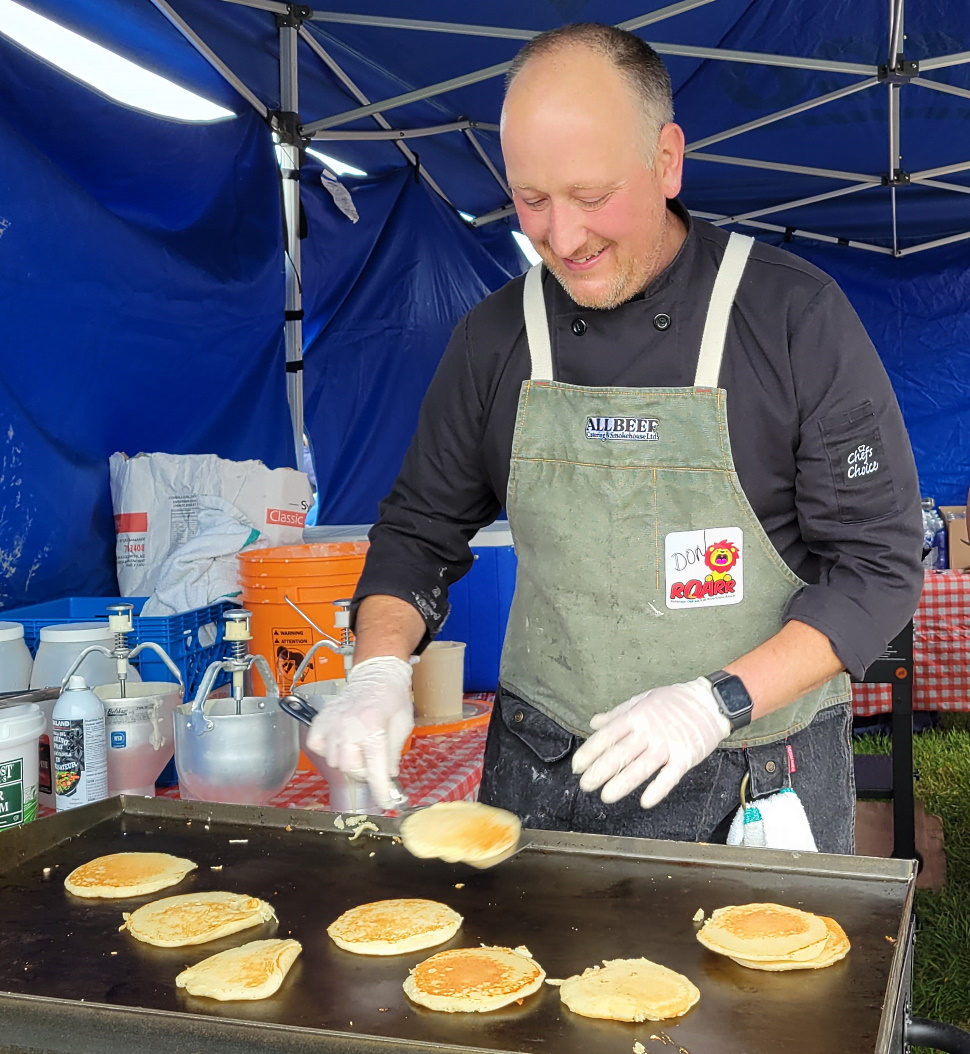 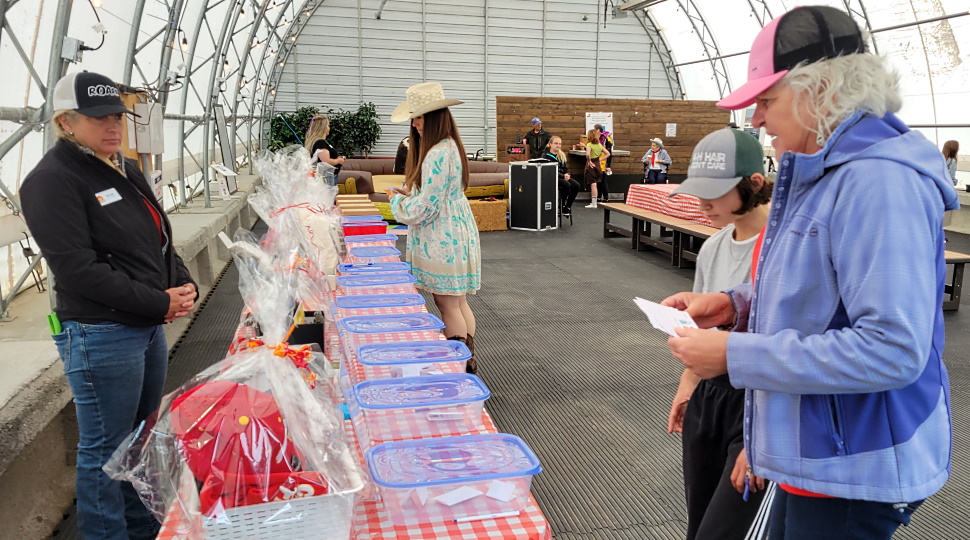 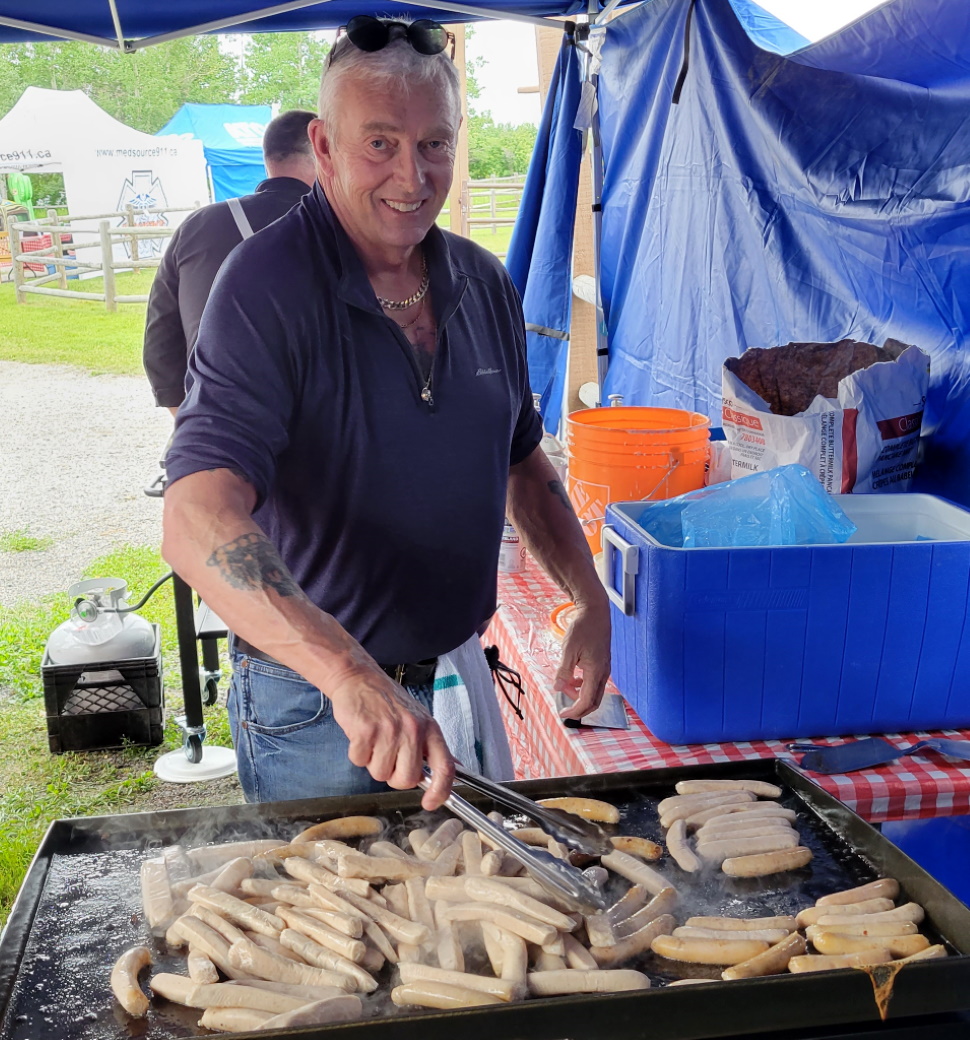 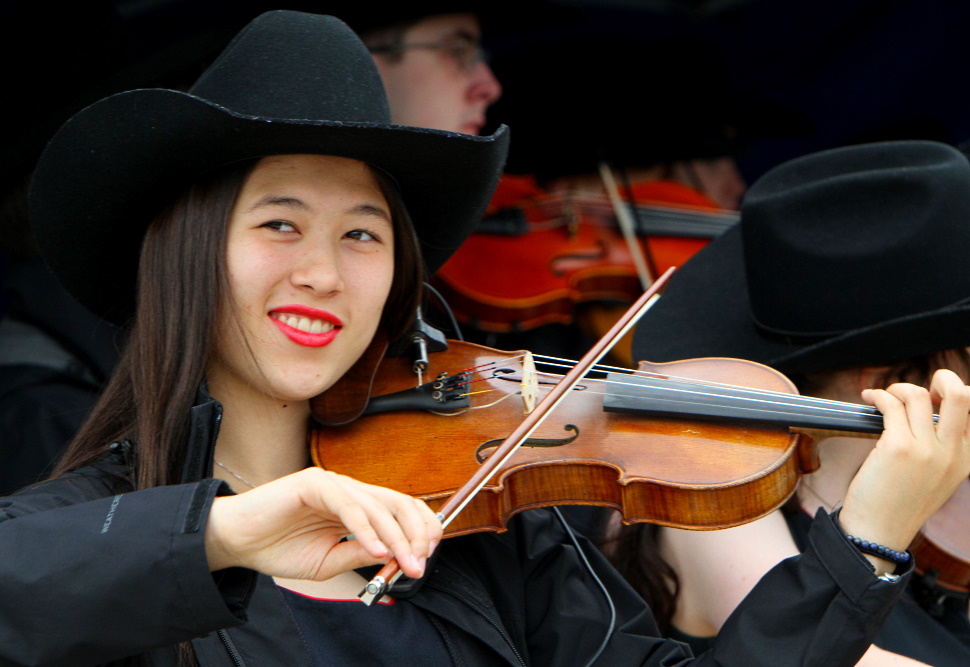 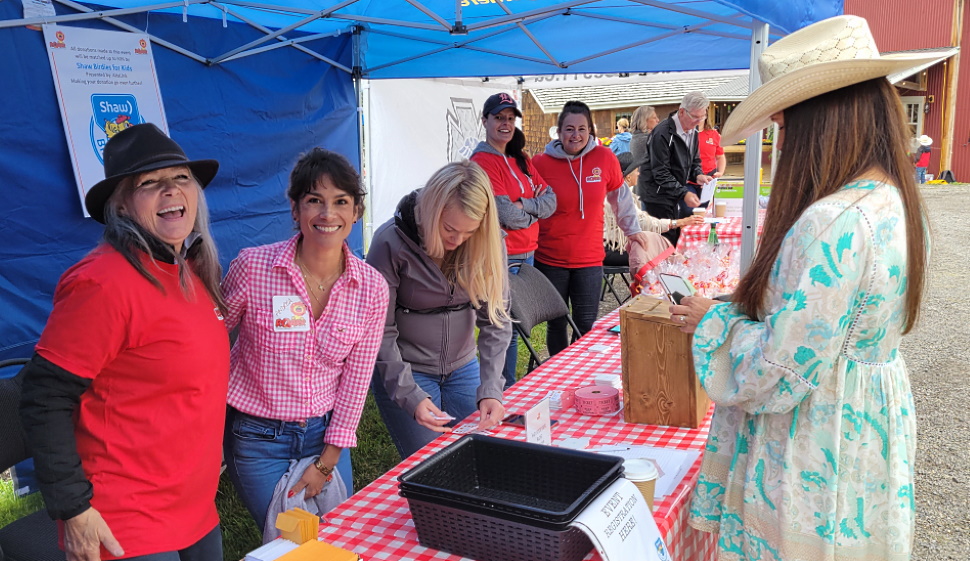 Make a difference by being a BGC youth mentor

Fire restriction in effect in Cochrane

Tips on how to spot the 2022 Perseid meteor shower

Meadow is the Athlete of the Week!

To the Mountains - Brewery & Distillery Tour