Cochrane cross-country runners had great success at the various zone championships last week and several will be competing in this Saturday's Alberta Schools' Athletic Association (ASAA) provincials in Red Deer.

Five cross-country runners of the St. Timothy High School qualified by finishing in the top 10 of their respective age groups at the Calgary Zone/City Championships.

Coach Travis Cummings was impressed with the placements. He says their teams were small, but strong performances placed them near the top.

In the south-central zone championships, the Cochrane High team was third overall. Seven of their athletes have advanced to the provincials.

"We're so proud of these girls and their work ethic," says Sieben.

"It was a great course, and the cross-country runners were challenged. Overall, our individual and team performances were commendable."

"What a great day for cross-country running."

A big change in the ASAA provincials this year is the number of athletes qualifying. Typically, there are 18 per zone, but that has been dropped to 10 this year due to the pandemic. 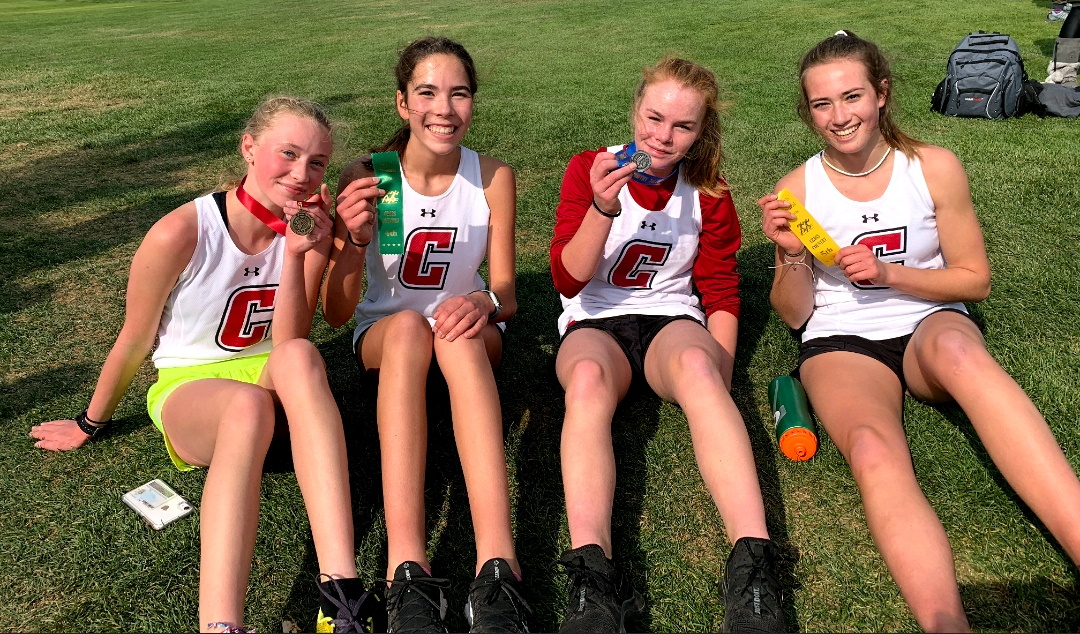 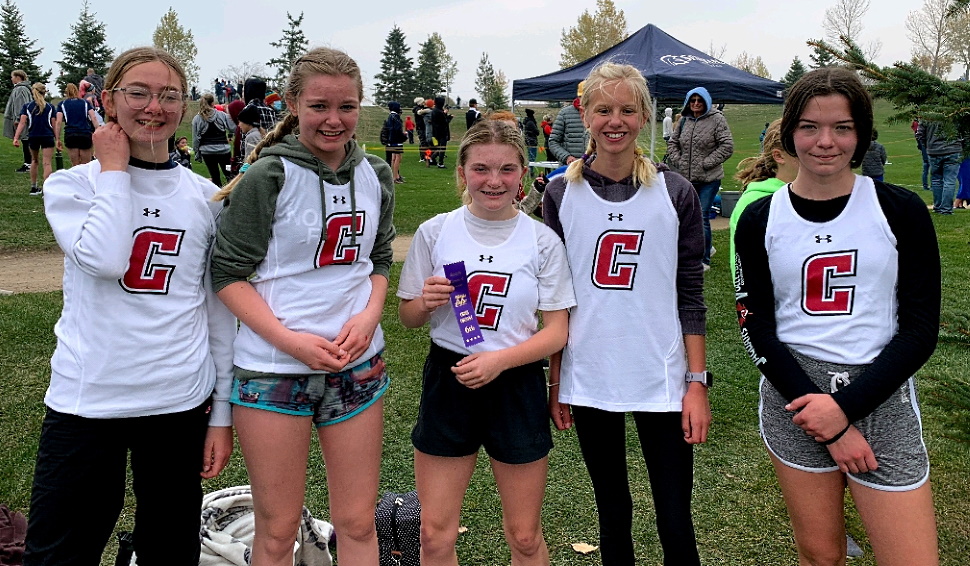 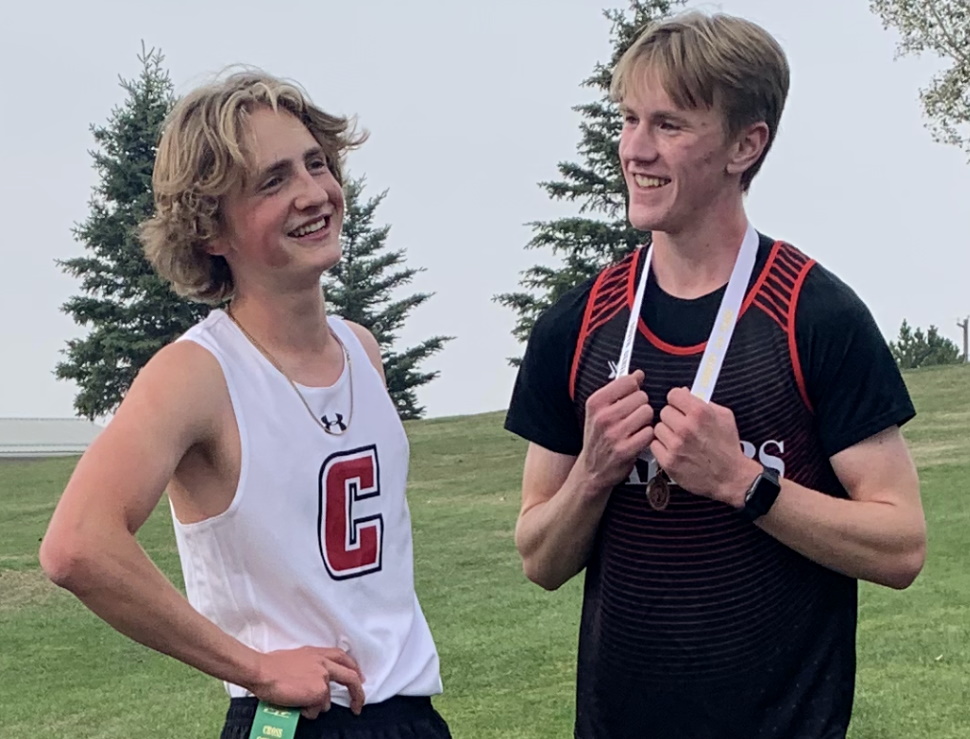 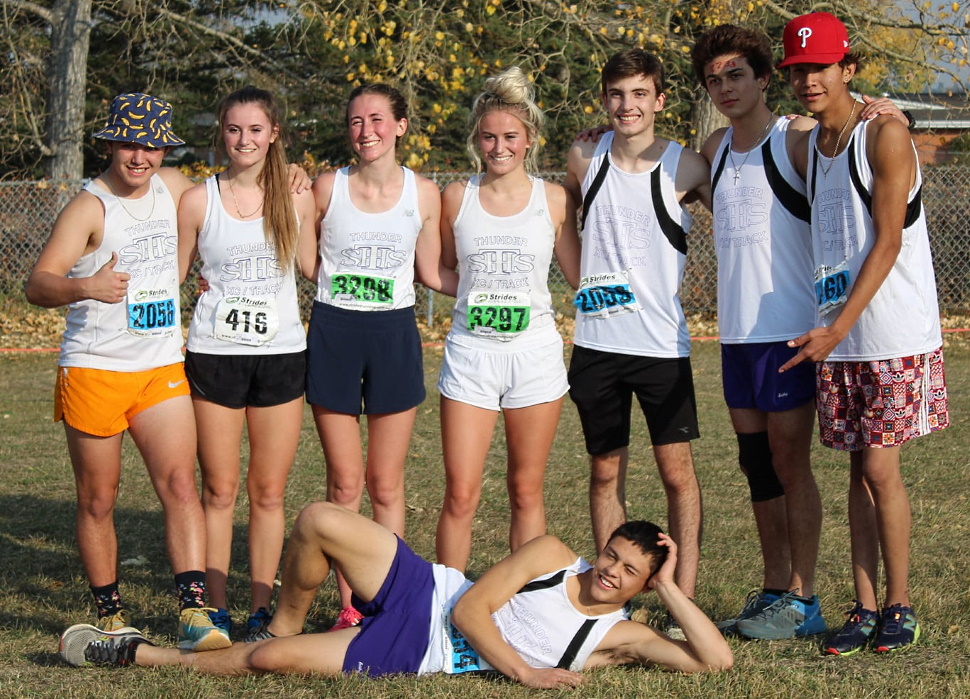 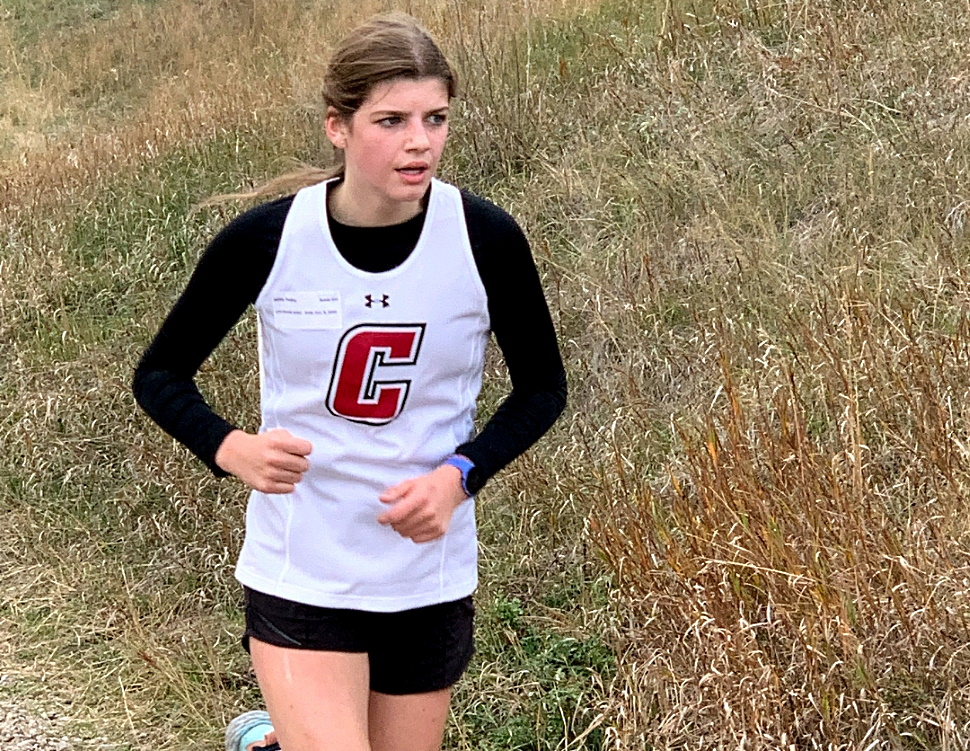 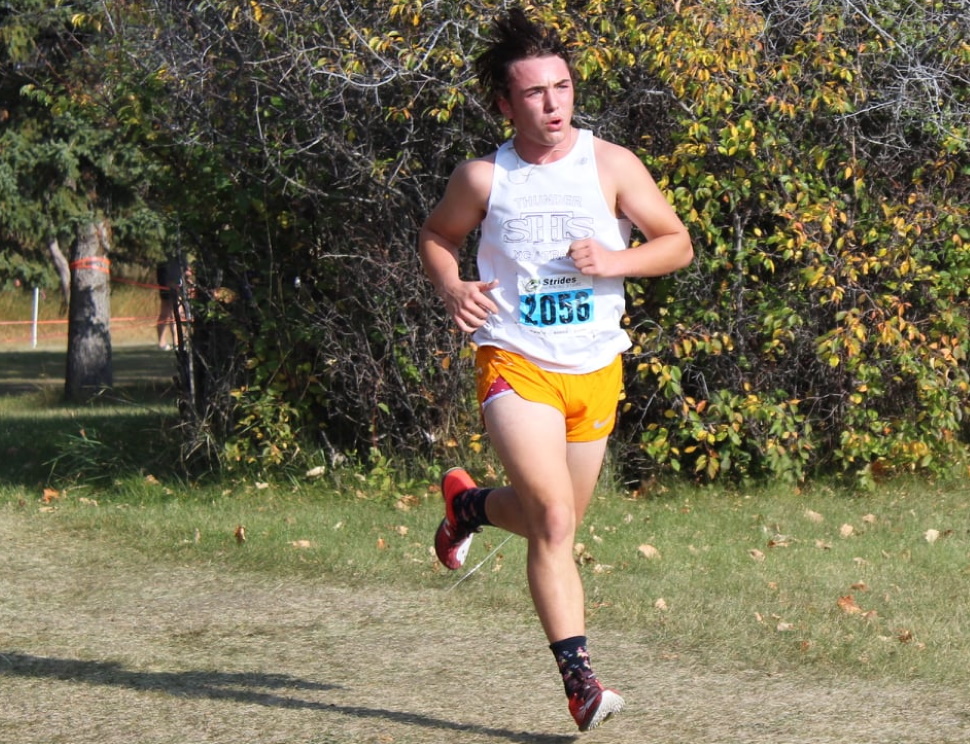