Local resident believes the purpose of truckers' convoy is being lost

A national truck convoy passed through the Cochrane area on Sunday night, before heading toward Ottawa to protest COVID-19 vaccine mandates for truck drivers who cross the Canada- U.S. border.

Taylor is a local area resident who observed the convoy passing through on the Trans Canada Highway and 22 overpass at 10:30 last night. He says that the truckers participating in the movement are being lumped into one category and he strongly believes that the real purpose of the "Freedom Rally" is being lost.

"These people are being labelled as anti-vaxxers," says Taylor. "This is a movement, not just for the truckers' mandate, but they're fighting for freedom of choice for all Canadians."

He points out that the immunization rate among truck drivers lines up with the general public, and that many are fully vaccinated. Taylor explains that he has a personal connection to this cause and its direct impact on many livelihoods.

"My uncle is a career truck driver, he's been driving his whole life," explains Taylor. He hasn't been able to get the vaccine because of a medical exemption. He primarily hauls to the United States, so this has a direct effect on a member of my family, regardless of personal choice."

When asked about his own personal stance on COVID-19 mandates, Taylor simply stated he's pro-choice.

"The biggest problem that's going on, no matter what your opinion is -- is to divide that's starting to occur between people's opinions, and it's pretty sad," explains Taylor. "The forefathers of our country fought for everyone to be able to express that freely so the divide is a big problem."

The convoy is scheduled to arrive in the country's capital by January 29. 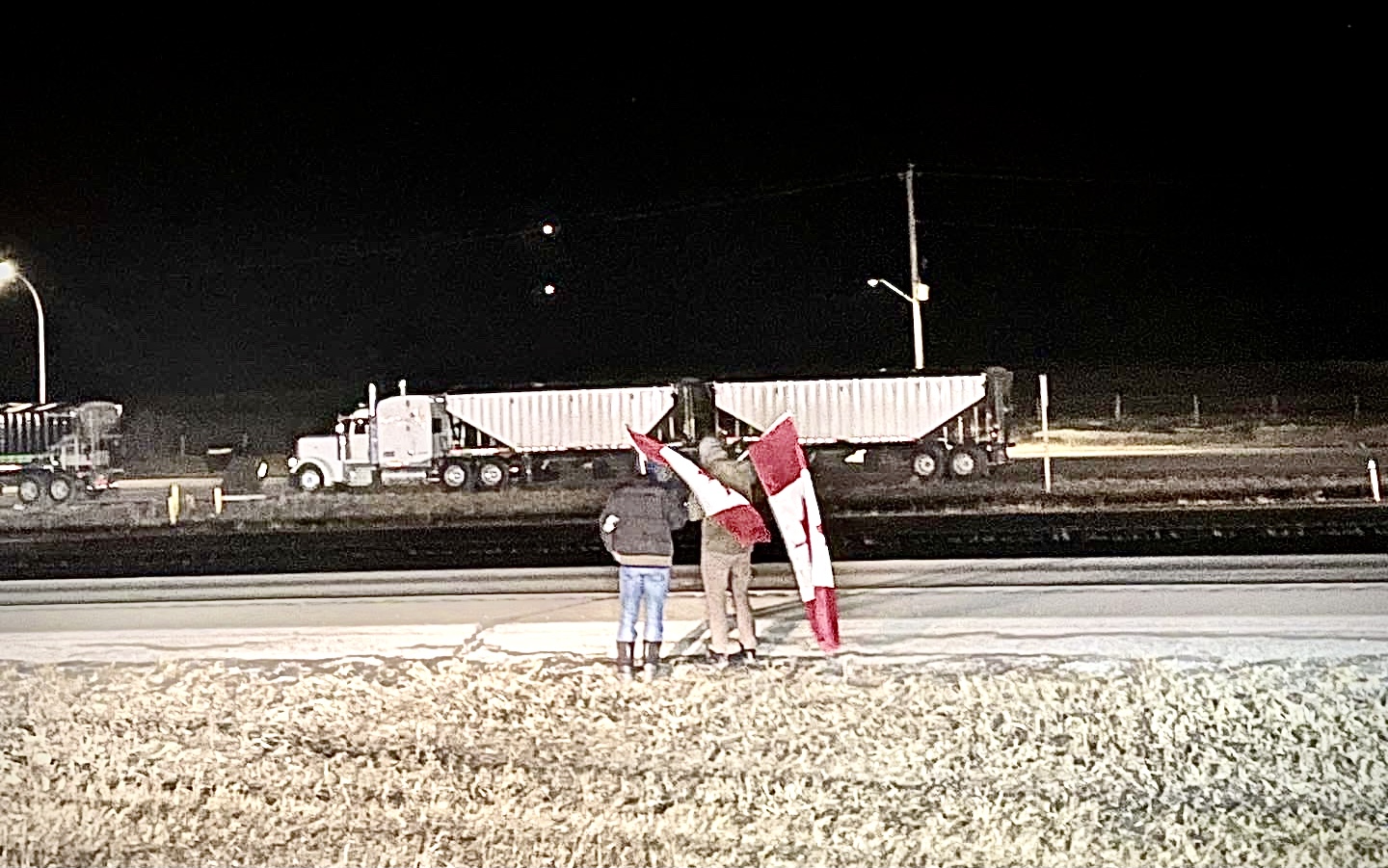 Women are a growing group of Canadian military veterans, but services are lagging

Top five things you need to know for Canada Day

Helpful tips to protect your pets during fireworks

Bike Parade just one of the highlights of Canada Day celebration

Bingo at the Legion!!!