Both the Cochrane Cobras and Bow Valley Bobcats are heading to Airdrie on Oct. 21 to compete in medal rounds of the Rocky View league.

Last night, league officials changed the schedule at the last minute to have the Cobras and Bobcats meet in the semifinals here on the Ranger Fields. The undefeated Cobras won the game, 5-0, and will be heading to a gold medal game against the Springbank Phoenix.

"Bow Valley put up a good side, a little stronger than the last time we met them," says Carolyn McLeod, "but it was the first game of the season."

"They always do that. They start to gather momentum as the season goes on. We put everything at them the whole time and didn't do quite as well as the first time, but it was still a solid win, and we're happy with that."

Avery Shafer notched a pair and Mel Bosse, Amy Schmidtke, and Bryn Barrett each scored one.

The Phoenix sounded defeated the W. H. Croxford Cavaliers, 12-0, last night in the other semifinal to advance to the gold medal game.

That places the top two teams of the season in the final. The Phoenix had only one loss at the hands of the Cobras earlier this month, 4-1.

Even though the Cobras won that game, McLeod doesn't take them lightly.

"I felt like we had control of that game, but they are a talented team and always well-coached, so they'll be strong. We have to be ready for anything."

The Bobcats finished a solid third in the league and face the Cavaliers in the bronze medal game.

While the season wraps up for most Rocky View teams on Thursday, the Cobras will be one of only four teams competing for the ASAA Southcentral banner in Okotoks this weekend.

The Cobras will be competing against Canmore, Springbank, and Holy Trinity Academy, of Okotoks.

"It's going to be tight, because it's tier one, so all the teams are very close. It will be a match."

The zone championship has been broken into 'A' and 'B' tiers. Because no school stepped forward to host the 'B' event, it won't be held. 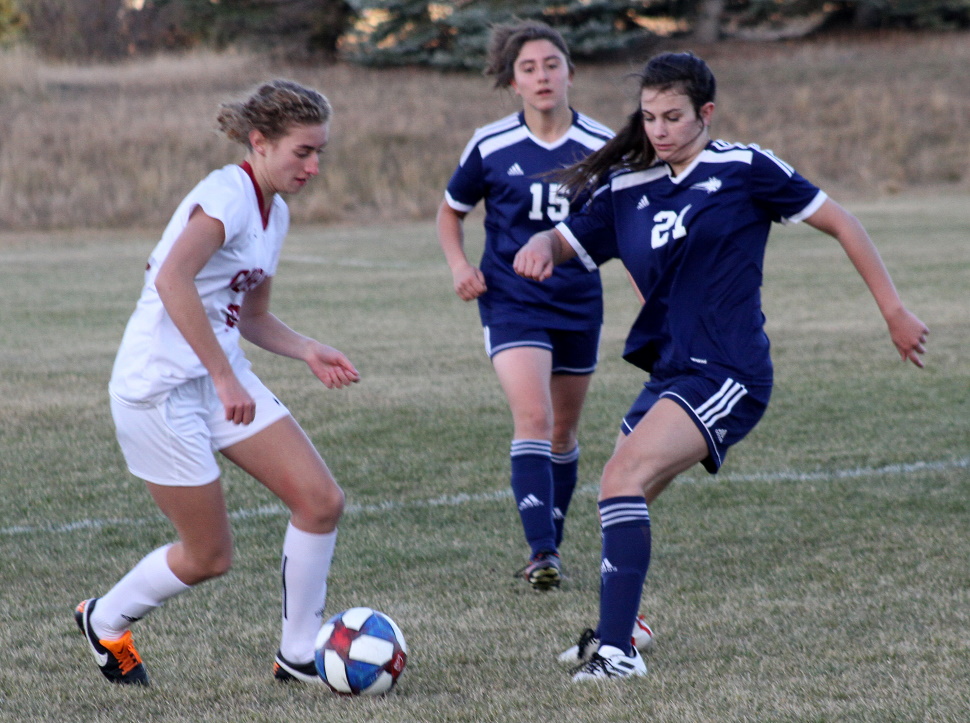 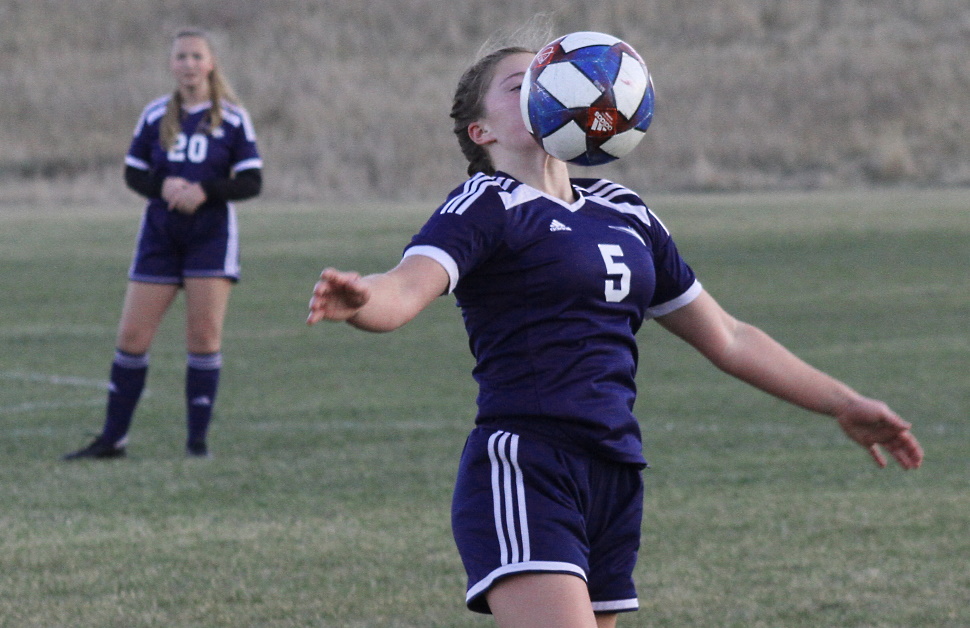 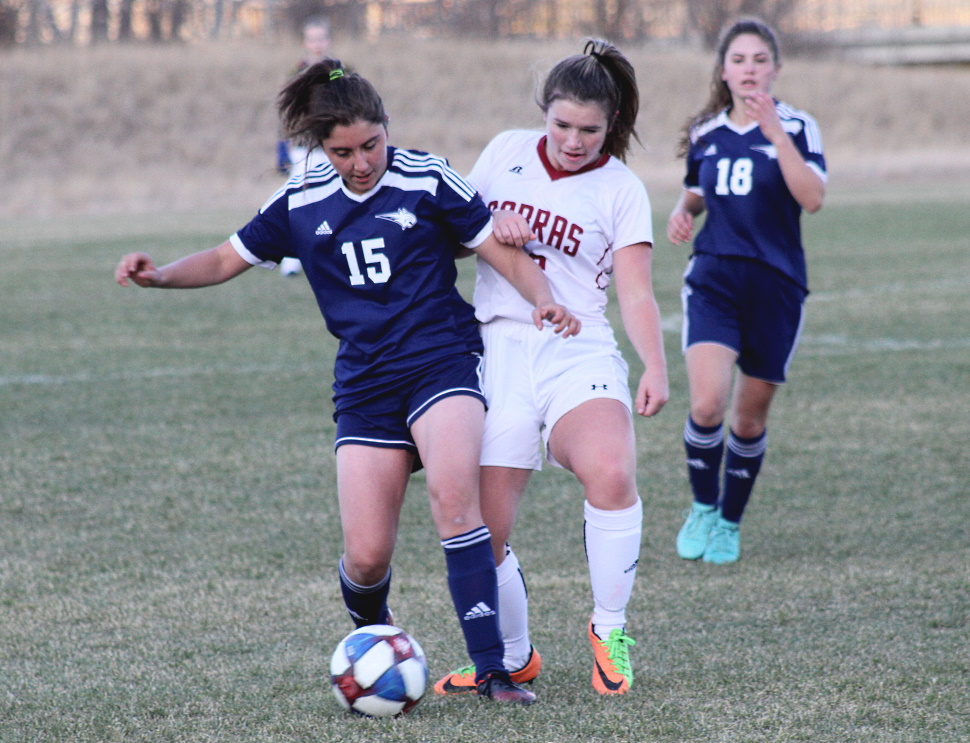