Time to polish up those spurs for Extreme Cowboy season

It's time to polish up the spurs and get ready for the 2021 Extreme Cowboy Alberta (ECA) season.

President Rick Wickman says they have a full schedule of races planned, starting in April. They do compete elsewhere, but one weekend a month is set aside for competitions on the grounds of the Cochrane and District Agricultural Society (CDAS).

"Our March race will be cancelled, but after that, we have races booked for the full year, and we'll likely be able to start in April, outside if not inside. Last year it was June before we could do any races at all."

A Mar. 13 play day for youth under 18 years of age will kick off the season. Registration has just opened for morning and afternoon sessions. Each is limited in size, due to COVID-19 restrictions, and is filling up quickly.

"The sport is still growing, and we're trying to get more younger people involved as well," says Wickman.

Through the pandemic, they were able to hold nine events last season without spectators.

Once the frost is out, they'll be rebuilding their outdoor course that was impacted by the new pipeline going through the Ag Grounds. They've already started to build the obstacles.

Thanks to a series of grants, the most recent ones from the Cochrane Foundation, Rocky View County, and the Alberta Equestrian Foundation, they've also just ordered an onsite office, shaped like a barn, and will enhance the spectators' bleachers and the course.

They can't use the land over the pipeline for another year but after that, Wickman says they'll have an even bigger and better course in the future.

He says the pipeline company was fantastic to deal with.

The outdoor course here is unique in Canada and attracts competitors from across Alberta, British Columbia, and Saskatchewan.

"In the States, Extreme Cowboy is mostly outside, but up here it's mostly inside, I guess because of our weather. We'll be happy to get racing outside again."

ECA is committed to offering a fun, safe, equine sport for the whole family. It's a sport that tests the rider's relationship with their horse by completing an obstacle course with progressive levels of difficulty.

The divisions range from young guns, ages 7-11, all the way to a pro division. Plus, there are special categories, like Green Horse and Smart Ride +55. 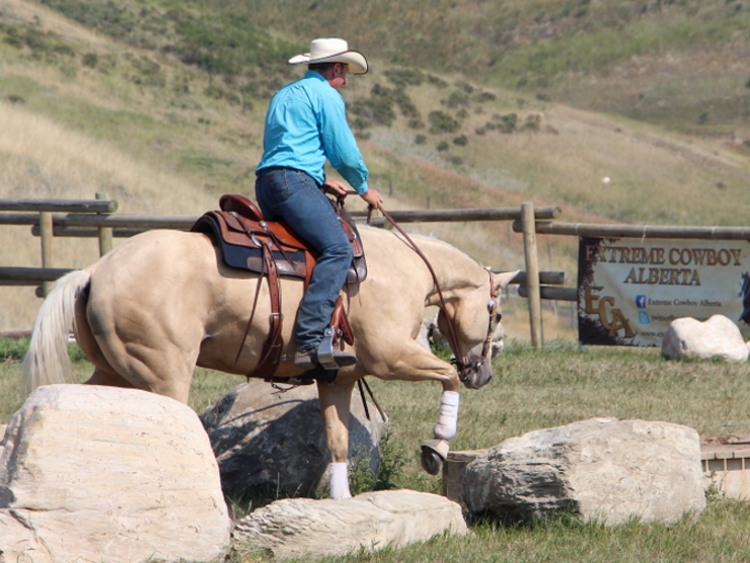 The outdoor Extreme Cowboy Alberta course at the Cochrane and District Agricultural Society is unique in Canada. Most Canadian events are held indoors. 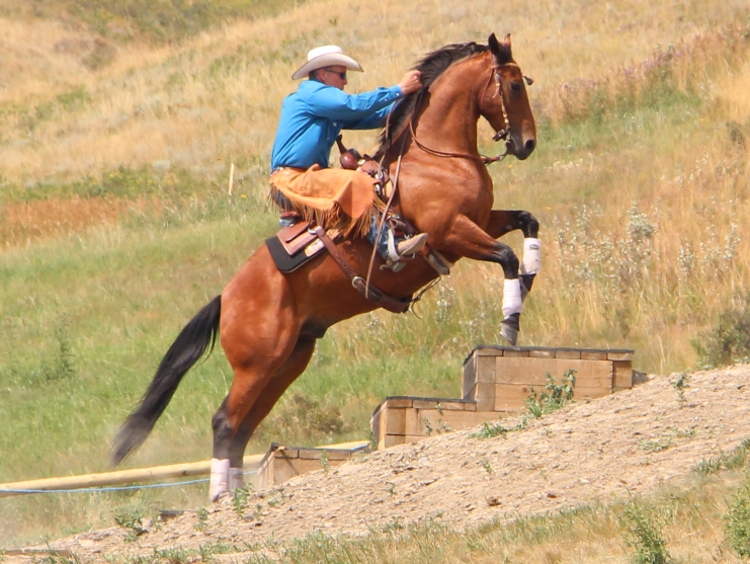 Sport4Life puts out call to sports organizations for showcase

Cochrane Classic Bullriding is a go for Aug. 21-22

What's that one household chore that you just can't stand?