Team Cinnamon qualifies for U18 provincials, aiming for U21 berth, too

Having earned two passes already, Team Cinnamon is shooting for a third this weekend at the Black Diamond qualifier for the U21 provincials.

"So if they win this weekend they'll have passes to all three in just three weeks," says team manager Dawn-Marie Cinnamon. "It's just crazy."

The Cinnamon rink placed third in the U18 Excel Cup in Edmonton after losing to Saskatchewan's Team Klieter in the semifinals.

In the accompanying singles competition, where curlers were given a series of shots to make, Cinnamon placed second.

"Even though they only placed third this weekend, they had a couple of tough games, the points they earned over the weekend were enough to keep them on top, so they got the free berth into the provincials," says team manager Dawn-Marie Cinnamon.

It's been a banner season for Team Cinnamon so far.

The team is formed of skip Zoe Cinnamon, third Myla Plett, second Raelyn Helston, lead Lauren Miller, and fifth Ava Plett. They're coached by Blair Lenton, of Airdrie. Both Myla Plett, of Carstairs, and Miller, of Airdrie, are new to the team, as is their coach.

Team Cinnamon continues to lead the U18 female Excel race with 73 points, 17 points more than their nearest competitor. They're also first among the 14 teams on the Alberta Junior Curling Tour.

They've played in six bonspiels, winning two, coming second in two and winning the consolation event in the U21 bonspiels.

Team Cinnamon appeared in last year's U21 provincials and hope to qualify again.

"They feel confident this weekend that they'll win that berth to go to provincials," says Cinnamon.

"We want to win provincials and represent Team Alberta at nationals in April. That's the end goal."

Up next after this weekend will be the CYCA Ray Kingsmith Memorial bonspiel in Airdrie, Dec 28 to 30. 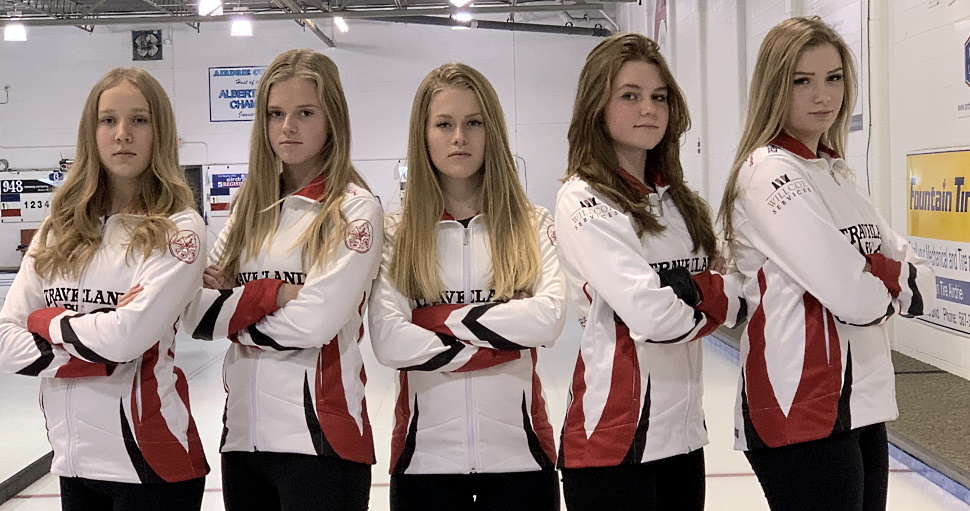 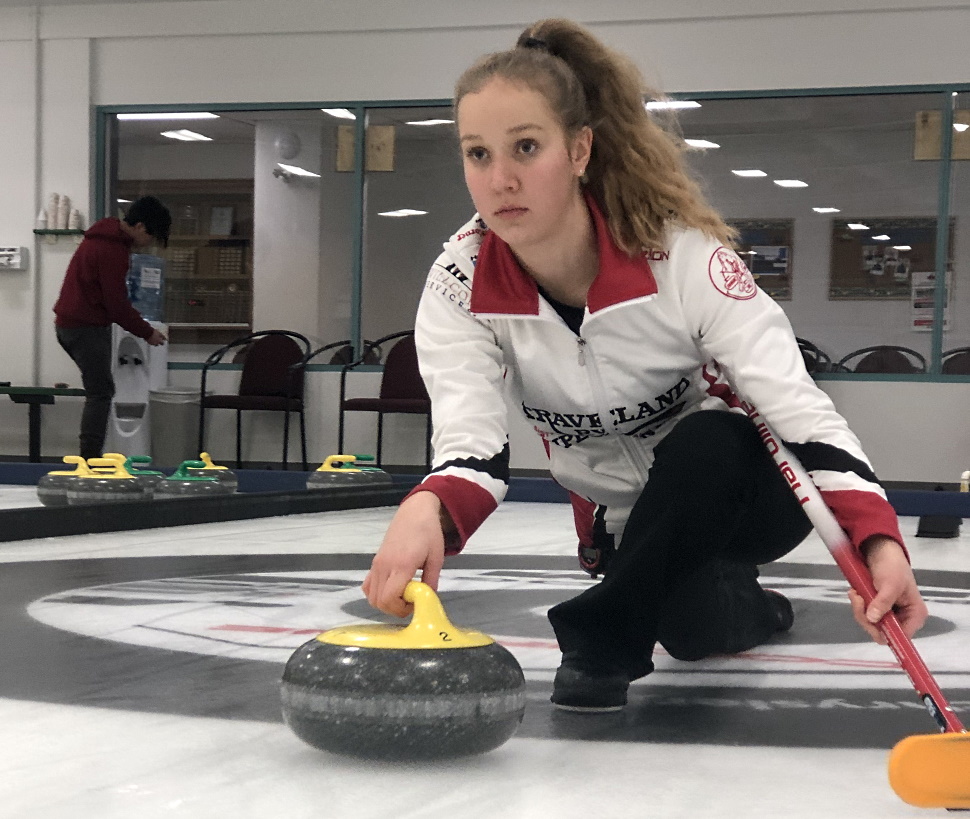 Is changing weather a trigger for your migraine headaches?

Football will continue with additional restrictions

Liberals win a minority goverment in the 44th general election