Written by Noel Edey Tuesday, May 24 2022, 5:00 AM
Article continues below advertisement ↴

Cochrane High alumni Skylar Sieben won bronze in the PAC-12 heptathlon and was just shy of advancing to the NCAA nationals.

She won the shotput portion of the multis and was second in long jump, helping propel her to the podium. A solid 800m race saw her climb in the standings to finish with her second-best point total of 5,542.

"It was definitely a fight for the podium," says Sieben. "It came down to that 800 because I think after Javelin I was sitting in fifth place."

"I was super excited to get bronze and score a few points for my team.," says Sieben. "It didn't end up being enough for me to make it through to nationals, so that was kind of disappointing, especially since it wasn't quite my PR score."

"But with the conditions in Eugene and all the rain and stuff, I was like pretty happy with it."

She ended up 28th in the nation and only the top 24 advance.

Sieben has been competing for the University of Arizona Wildcats since 2019.

In the 2021 outdoor season, she rallied the University's fifth-best heptathlon score of 5,635 at the Pac-12 Championships where she finished fourth, picking up individual event PRs in the 100mH, 200m, long jump, and 800m. Her performance sent her on her first career trip to the NCAA Finals.

Her plans for the summer fell through when Canada pulled out of the World University Games in China, although she is an alternative for the university in the West Preliminary Championships in Fayetteville, Arkansas that begin later this week.

A light schedule this summer, however, might be what the doctor ordered to deal with plantar fasciitis and Achilles tendonitis issues.

"I think summer rest is a really important thing for me if I want to hit the ground running when I come back next year."

She has completed her undergraduate degree in biology and begins working on her master's in cellular and molecular medicine in the fall. 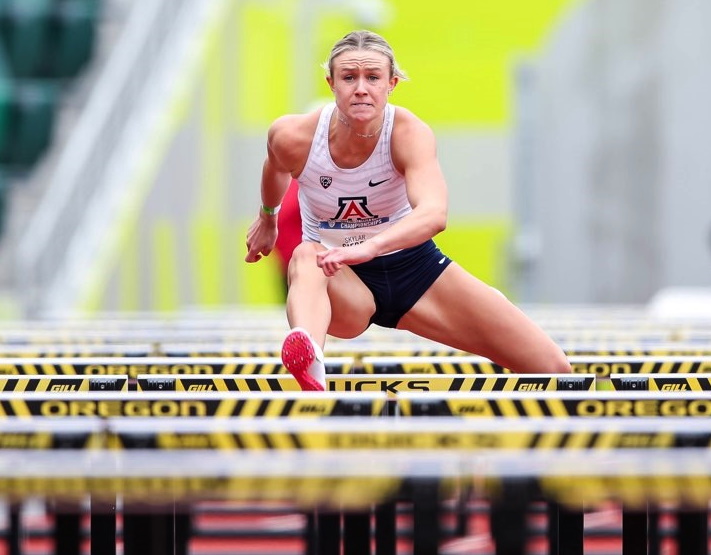 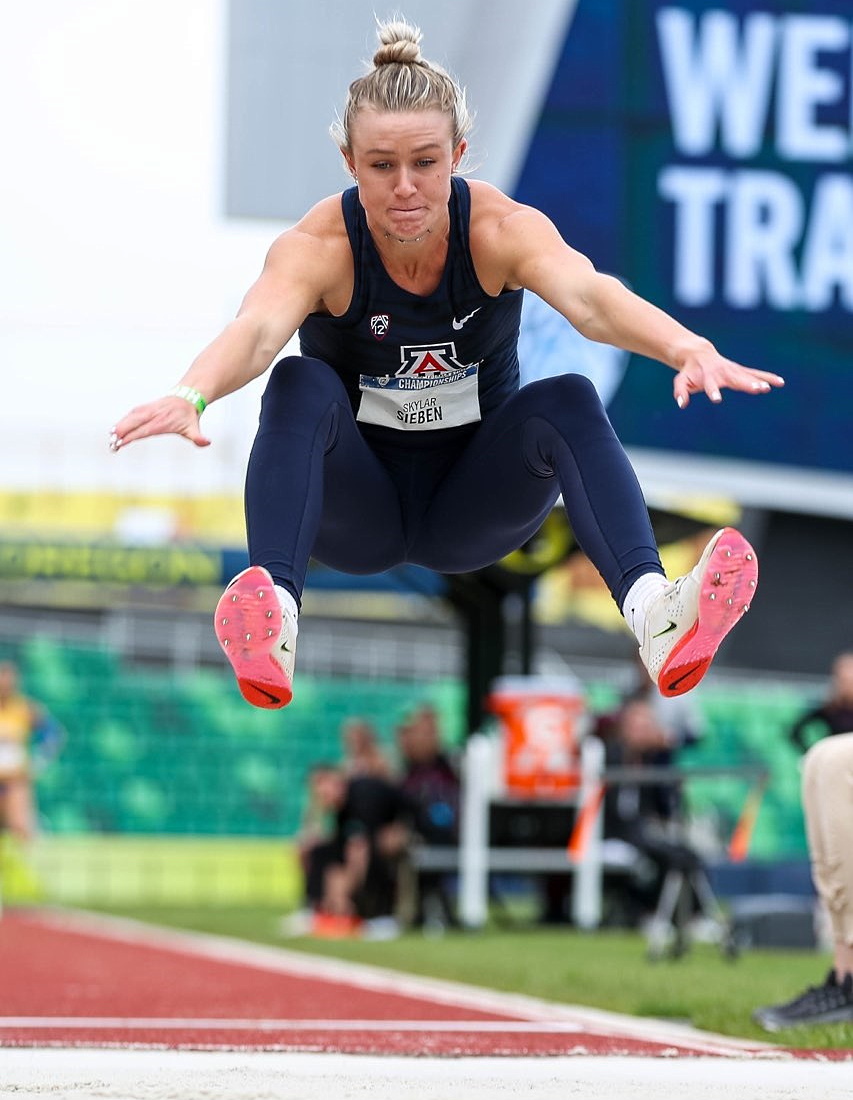 Pickleball tourney a success, next one July 22

76 medals for Zone 2 at Alberta 55 Plus Summer Games

Helpful tips to protect your pets during fireworks

Bingo at the Legion!!!