Gens take out loss to Colts on Vipers

Despite blasting 43 shots on goalie Chance Griffith, the Gens lost to the Mountainview Colts, 4-1, on Oct. 15.

Gens head coach Kurtis Jones says Griffith stood on his head, turning away 41 of 42 shots, while the five in front of him showed good puck control to earn the win.

"Mountainview does the little things very, very well," says Jones. "They might not be the most skilled team, but they work hard and compete on the puck. They didn't turn pucks over as much as we did on Friday, and they were the better team in a lot of areas."

"Our guys didn't score first, and they came out and played a little more physical. We tried to play that game as well, and we just didn't bring it as much as they did. Every chance they got went into the back of the net."

They also didn't sit in the sin box as much as the Gens. Two of the Colts' goals were on the powerplay, while another was an empty-netter with 58 seconds remaining.

It was captain Patrick Forde who scored the Gens' lone goal with about nine minutes remaining in play from Joel Klassen and Ryan Davis.

That loss sunk in, and the Gens took it out on the Vipers the next day in a 7-2 win in Red Deer.

Jones says every single player came out to play hard in Red Deer. It shows in the stats, too. The scoring was shared between seven different shooters.

He says the Vipers are a solid team and tried to match the Gens in the first period but started to deflate in the second and third.

He believes the team's understanding of what they're up against the north division grew over the weekend.

"From what happened on Friday and how we regrouped on Saturday, you'll see a different hockey team, I think. A more consistent group that understands now what they have to do, where they have to build, and what they can and cannot do in a game."

The Gens are on the road this weekend, looking for redemption against the Airdrie Techmation Thunder on Saturday, then returning to Red Deer on Sunday. 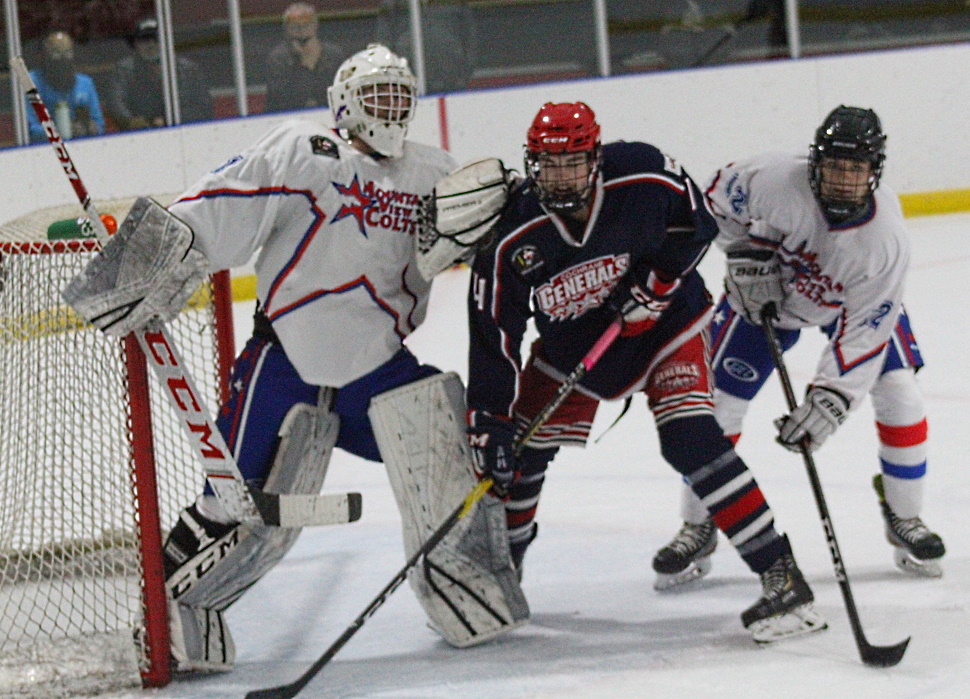 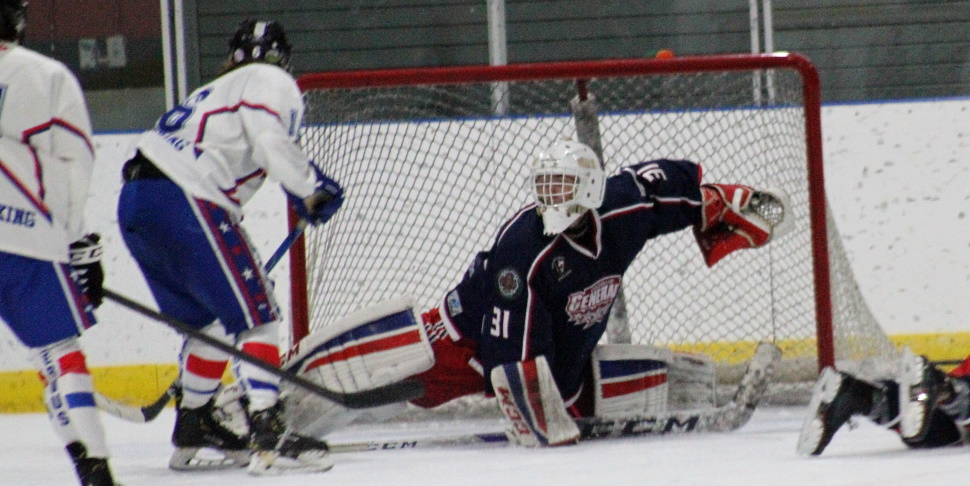 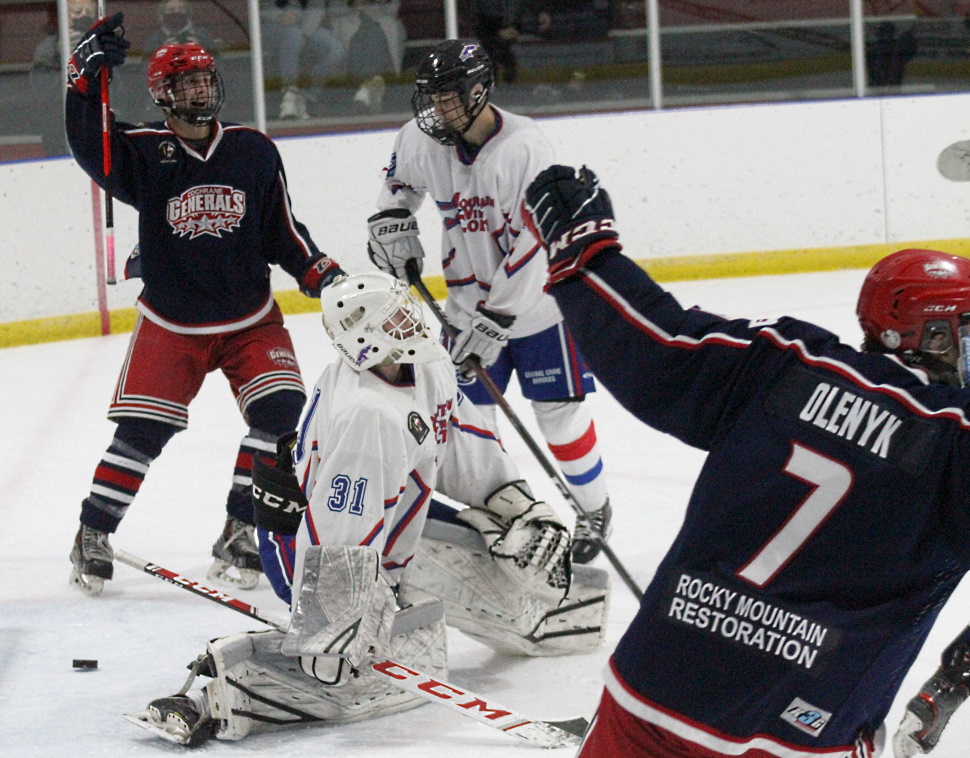 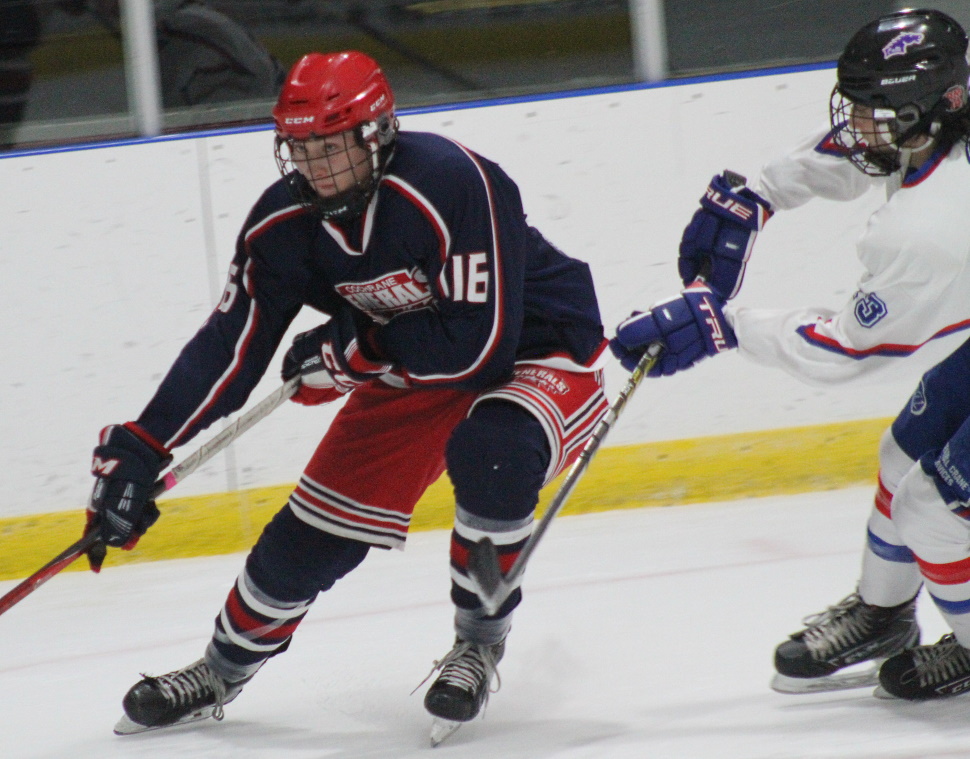 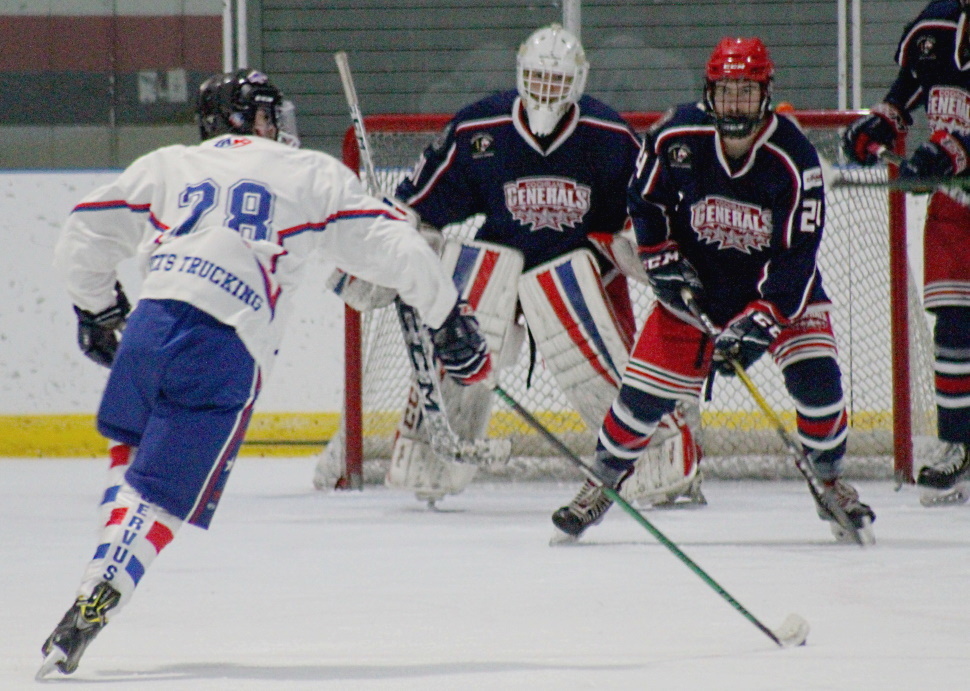 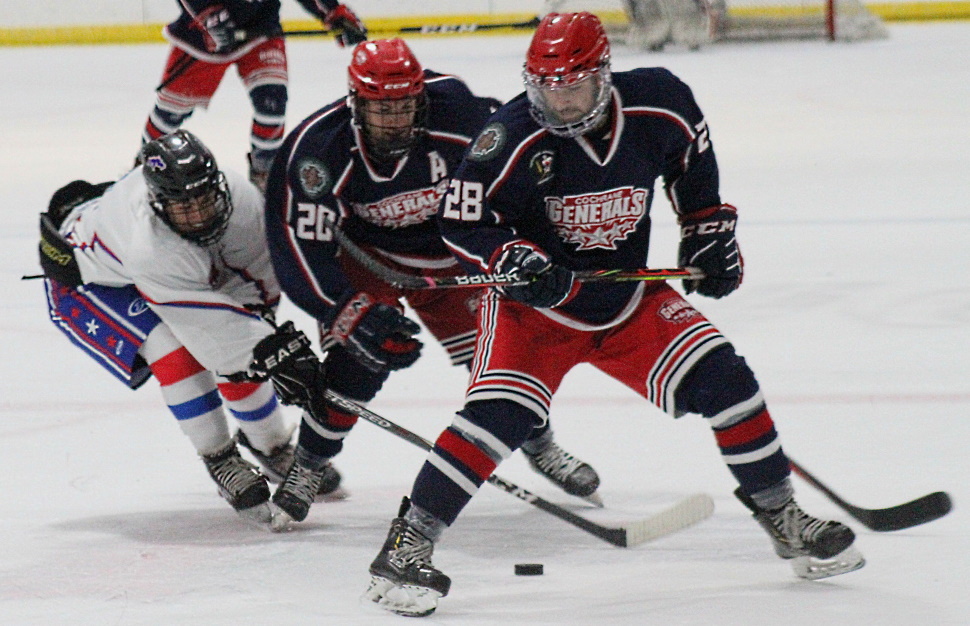