Geotechnical work has been completed along Jumpingpound Creek in preparation for further flood relief projects this year.

It will include bank rehabilitation, erosion repair, pathway relocations, and instream work to enhance fish habitat and remove debris.

Brad Luft, the town's parks and open spaces manager, says all but the instream work will be completed this year.

As a result of the 2013 flood, the town was awarded some provincial funds that hadn't yet been depleted. Since then, the Jumpingpound was once again impacted by a major rain event in June 2019.

"Because of the event of 2019, there are some areas that need to be touched up, so we're going to use the relief money in those areas," says Luft.

Bank rehabilitation will take place on both sides of the creek near Simpson Bridge on the George Fox Trail, as well as some erosion repair on the east side of the bank, stream barbs and log jam. It's anticipated to begin in June

In September, about 150m of the asphalt pathway in the treed area on the west side of the creek is going to be relocated about 10 metres to the west. The old portion will then be reclaimed.

"With the erosion, we lost some of the bank there that came dangerously close to that trail. It's also an opportunity to address some of the drainage issues we have there."

The second phase of the project is on the other side of the Bow River near the water treatment plant. That one starts later this spring and will continue into the summer.

The parks department has several other projects on the books for this year.

Upgrades to the Mitford Park West Pathway are expected to begin this summer. The $344,000 project will improve the asphalt pathway running from Mitford Park west to the water plant and north through West Terrace Park (located between West Terrace Crescent and West Terrace Drive).

Fundraising is underway by the Variety of Alberta Children’s Charity to replace the existing playground equipment at the Centennial Park Playground, 333 Mountain St., with updated, accessible equipment. When the equipment is replaced, the town will upgrade the outdated rubber surface at a cost of $85,000.

The town is identifying the source of spring water flowing into Bow Ridge Field on George Fox Trail and will develop a drainage design to mitigate the water away from the playing field and into the stormwater drainage system.

Located in the southwest portion of the Bow Ridge Sports Field, the spring has steadily increased in size for several years. The runoff from the flow is now encroaching the field of play on the baseball diamond.

A detailed design is expected to be delivered by the fall. The total budget is $45,000

The Parks dept. is overseeing the preparation of a master plan for both the Mitford and Cochrane Ranche parks. It will outline expected future needs, development options, and costs associated with future uses of the two sites.  Particular to the Ranche, the possible impact of the Hwy. 1A upgrades will be examined. The total budget is $100,000.

Both are expected to be completed by the end of the year.

Revising plans for the Horse Creek Sports Park falls under the parks department. A $200,000 budget has been set aside to complete design and servicing and is scheduled to be completed this fall. 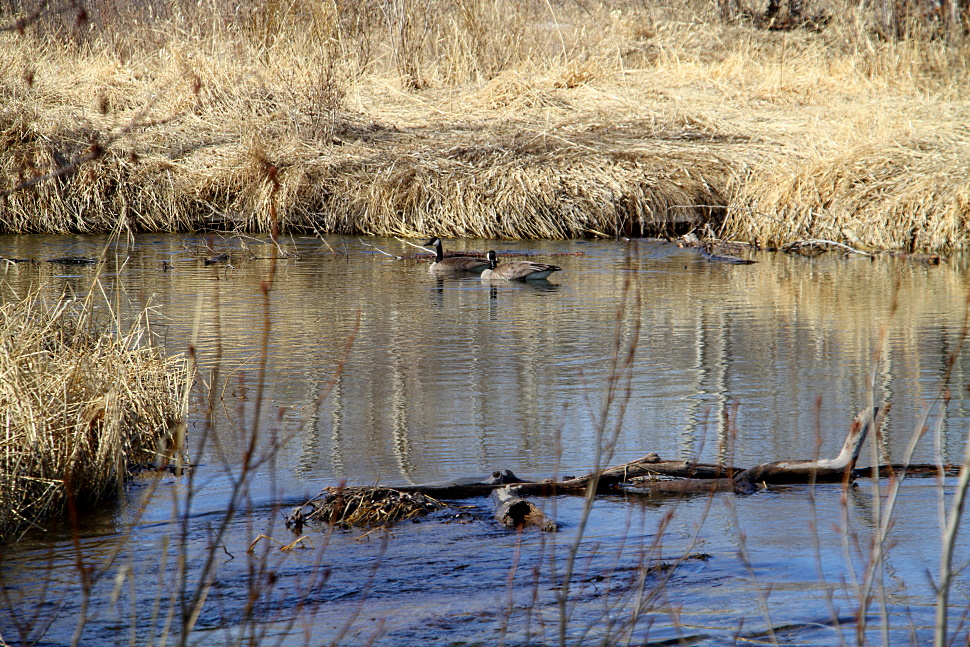 The trail along the Jumpingpound Creek. 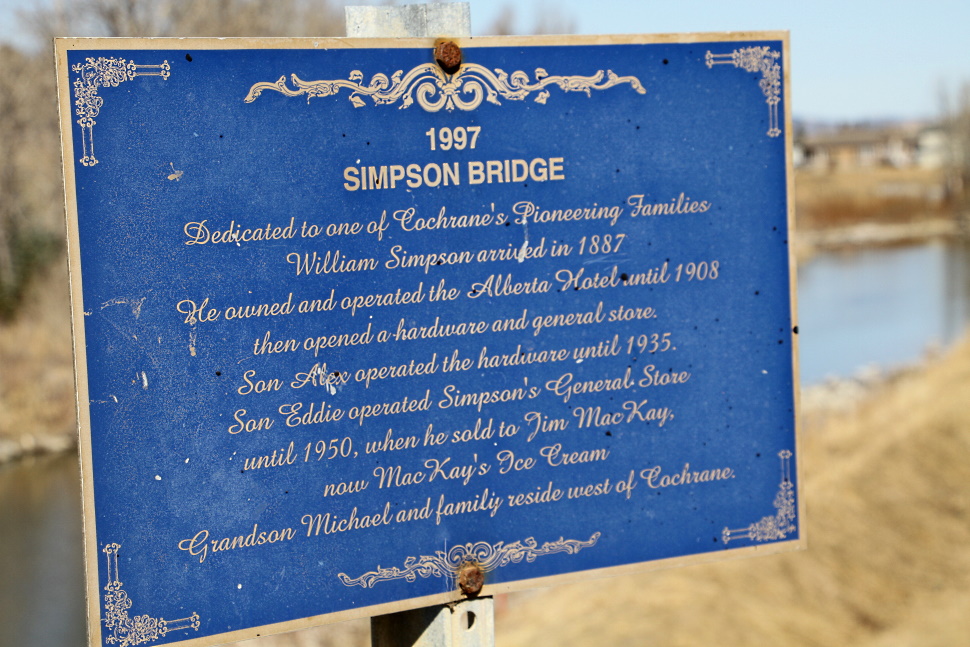 Simpson Bridge on the George Fox Trail is dedicated to ne of Cochrane's pioneer families. 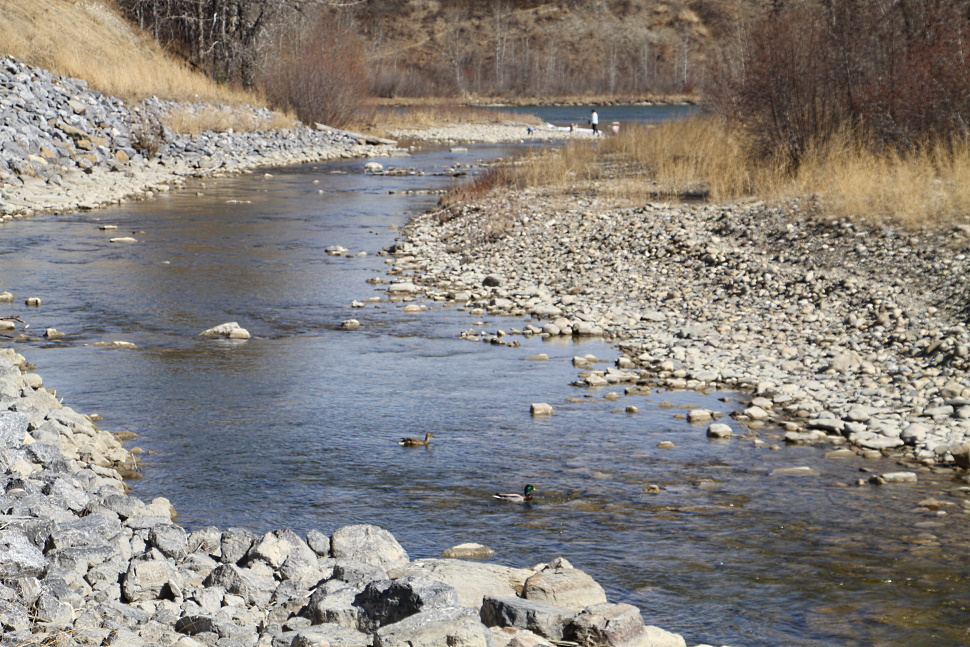 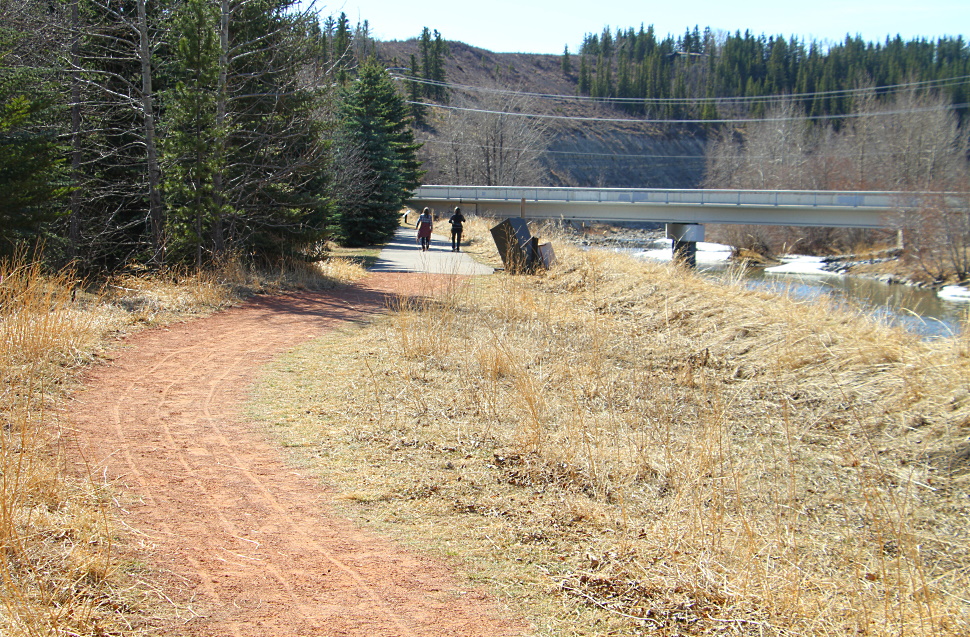 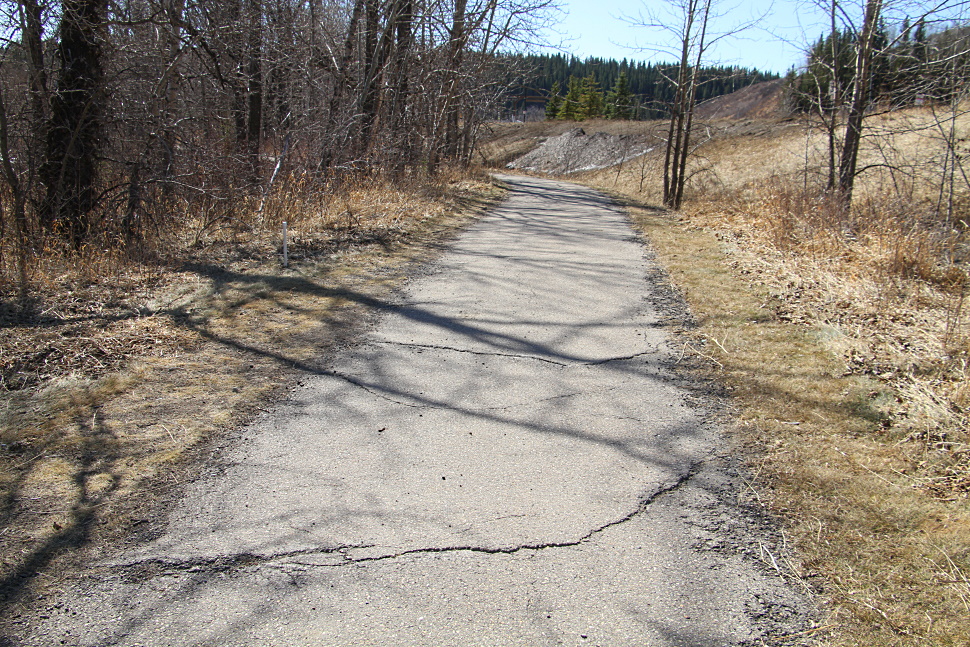 A section of the asphalt town pathway on the west side of the Jumpingpound Creek. 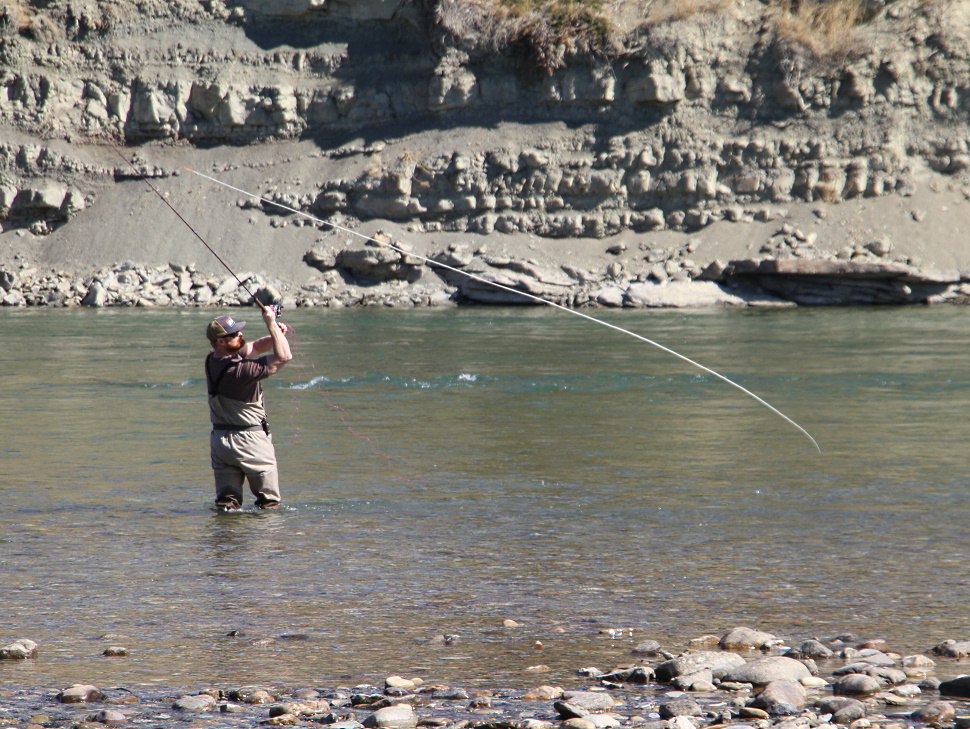 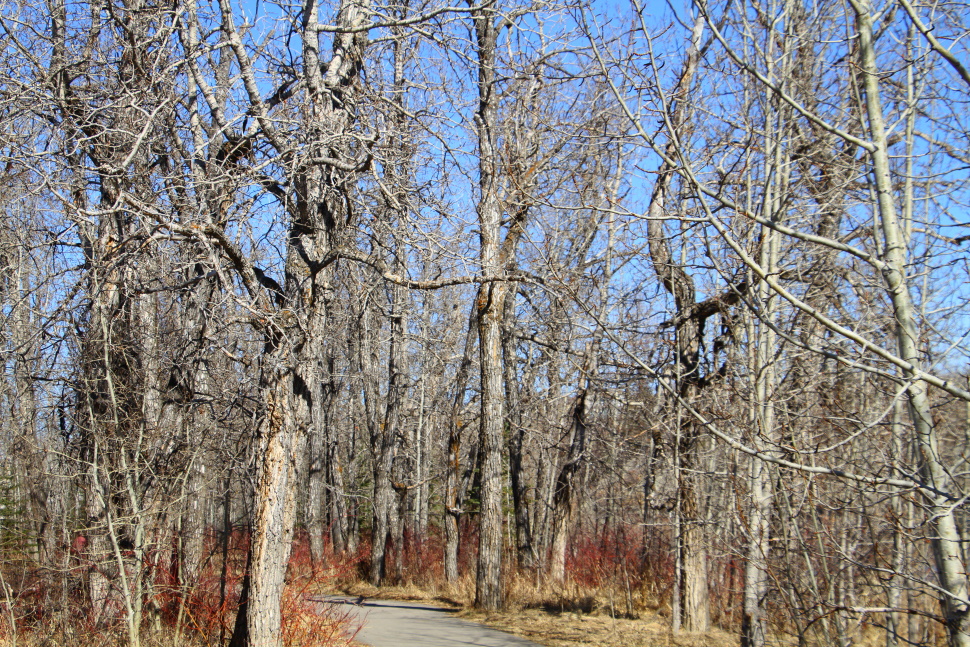 Change to wastewater charges will benefit thousands of property owners

Superintendent's contract renewal gets 'thumbs up' from Education minister

$11 less in municipal property taxes for the average home

COVID-19 vaccine uptake increases in the province as hospitalizations rise