Carefully following current COVID health restrictions didn't hinder the event from being an overwhelming success for the 32 teams competing in the sold-out affair.

The Scott Moncur rink of Canmore went undefeated to win the 'A' event over the Glencoe Curling Club's  Dale Goehring rink.

Up next for the Cochrane Curling Club is the ladies' bonspiel from Feb. 18 to 20.

Organizers say it's also anticipated to be a sold-out event.

The weekend after, the Cochrane Curling Centre is set to host the Curling Alberta U20 Provincial Championship from Feb. 23 to 27.

Here's a summary of the winning teams and runners-up in each of the three divisions: 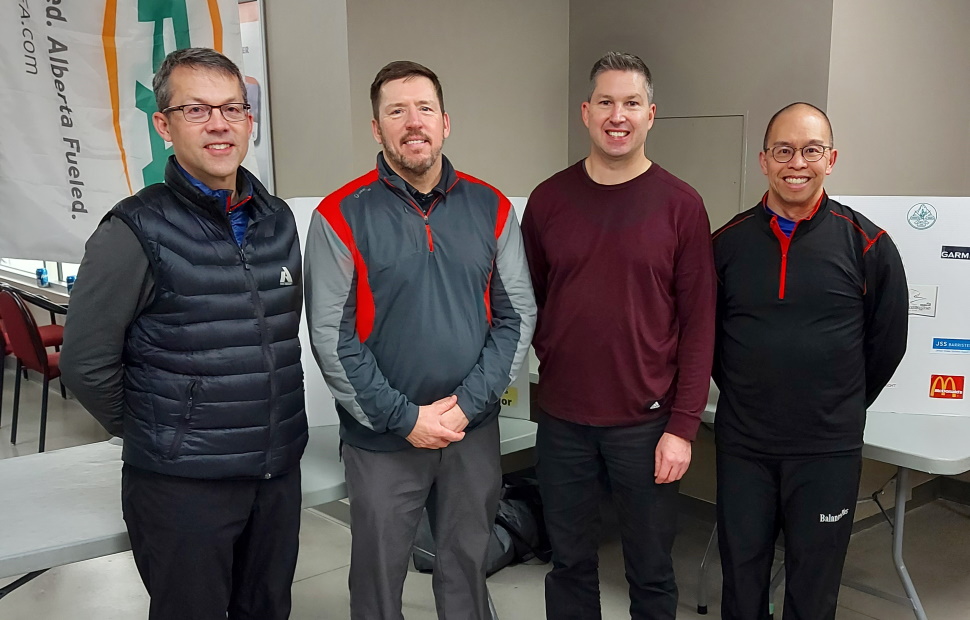 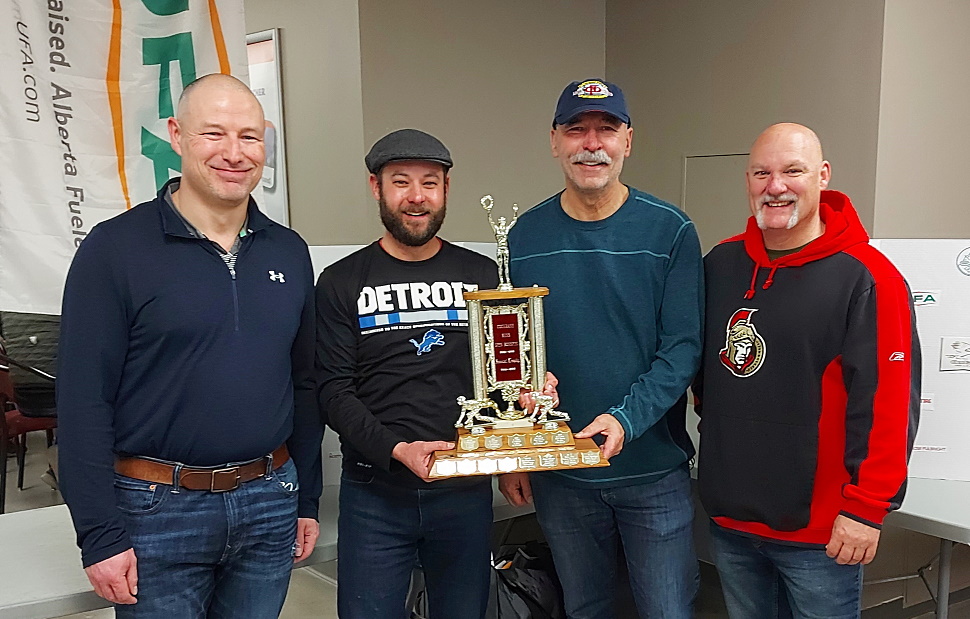 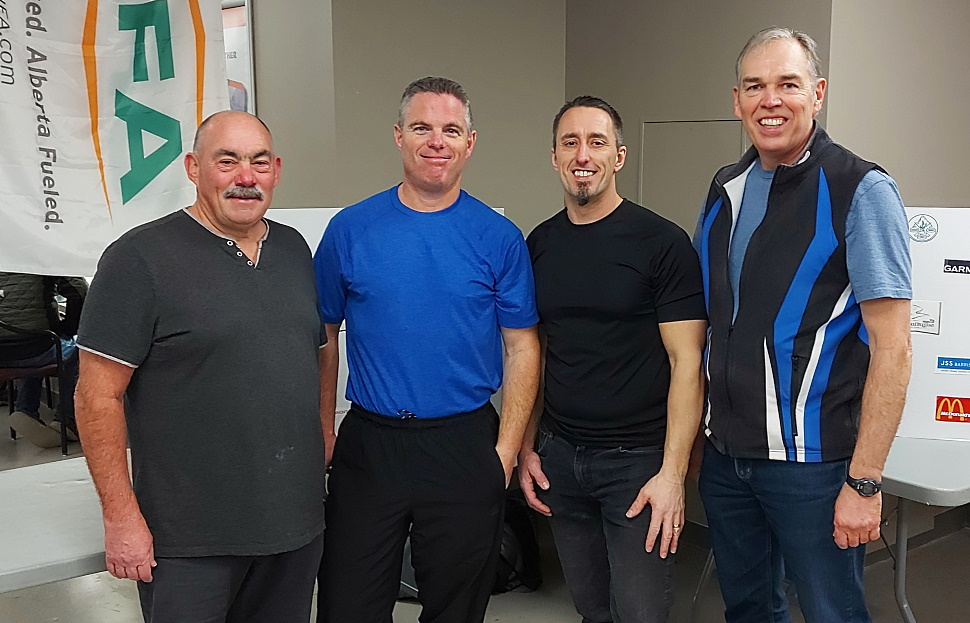 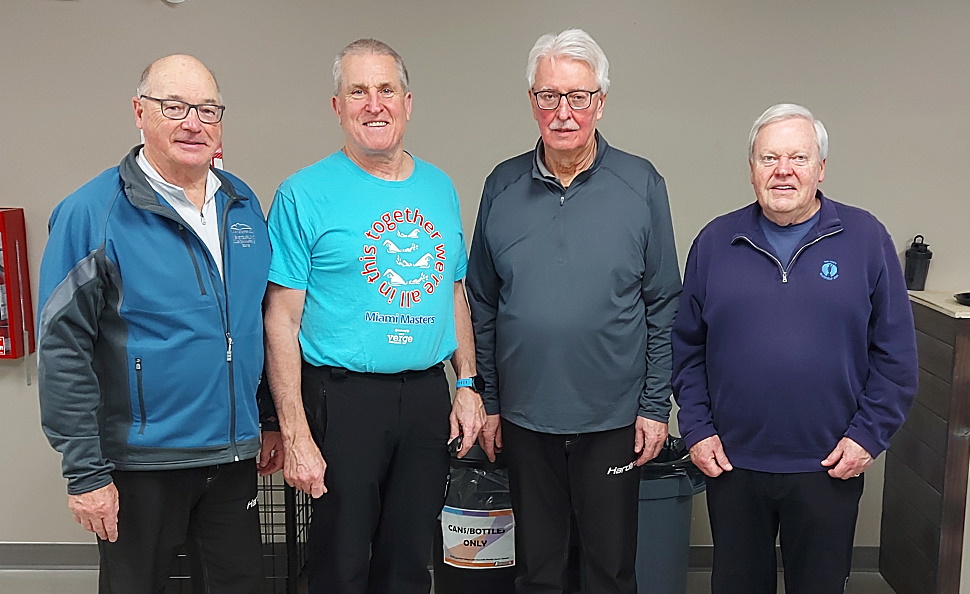 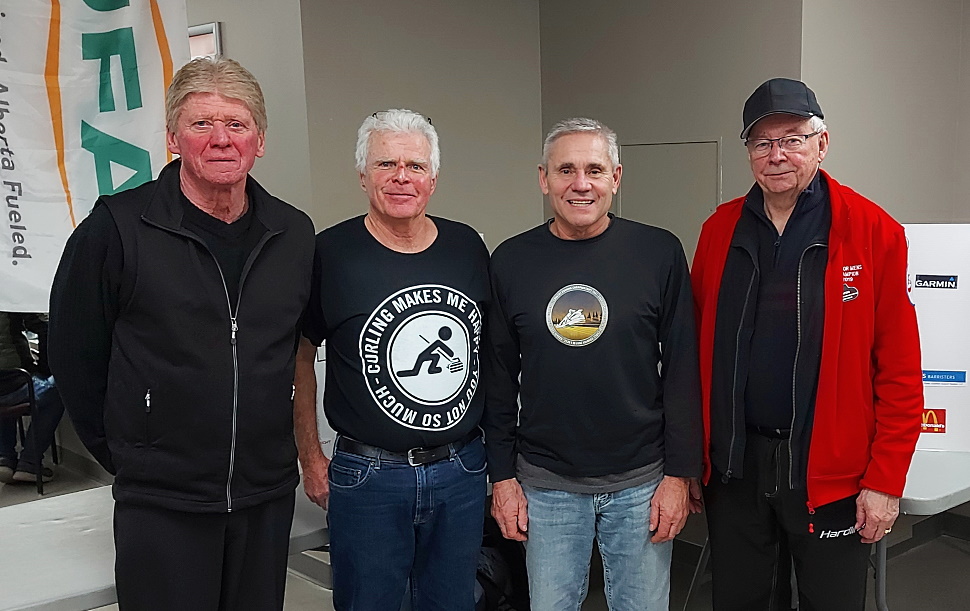 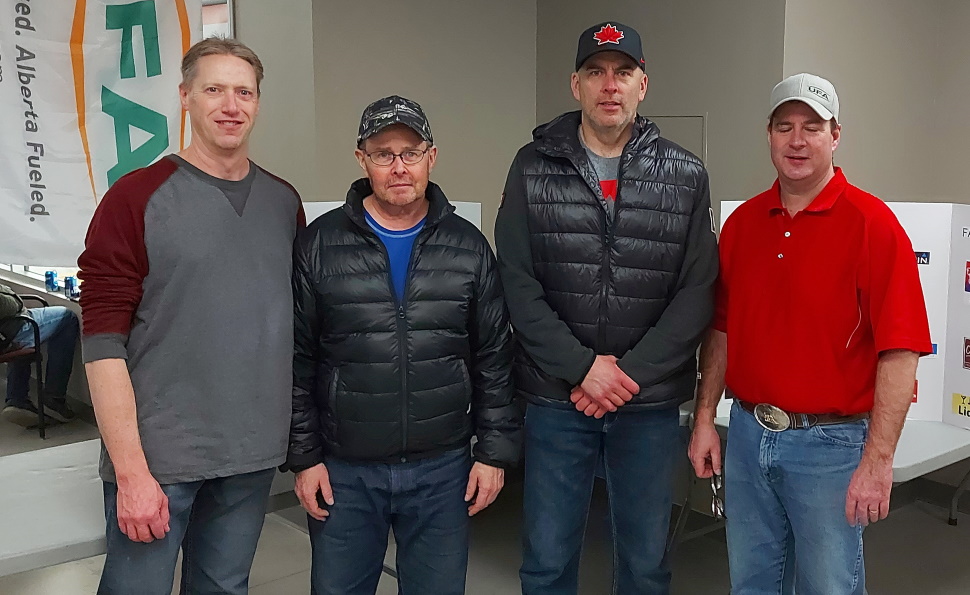 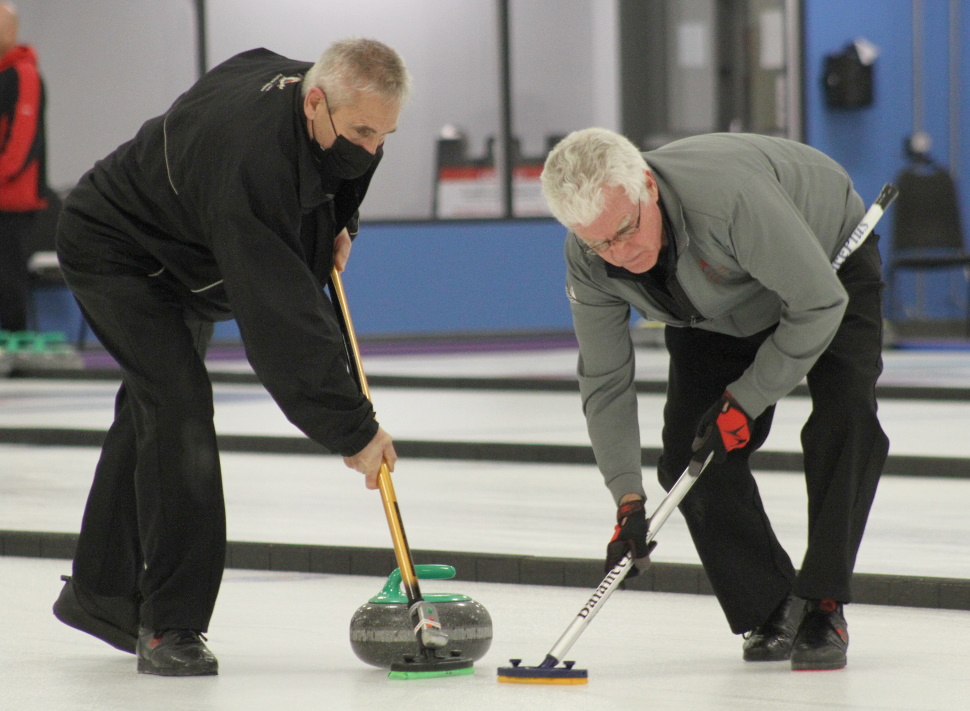 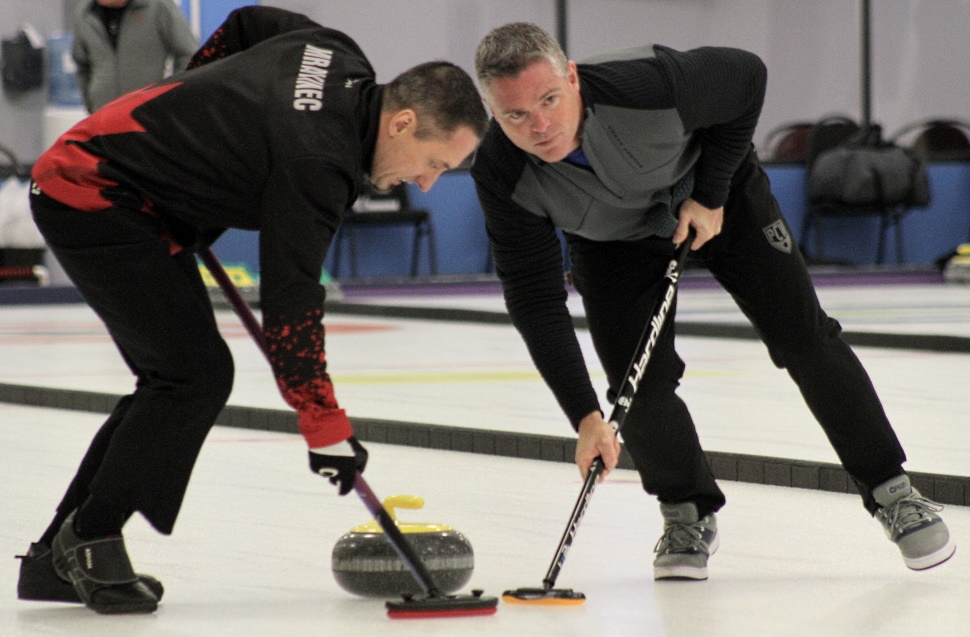 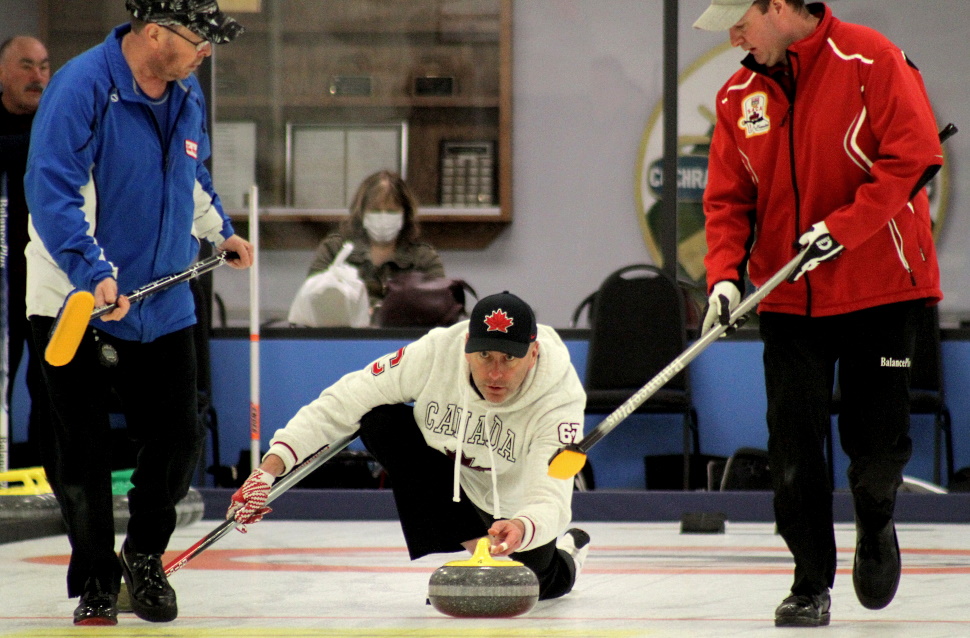 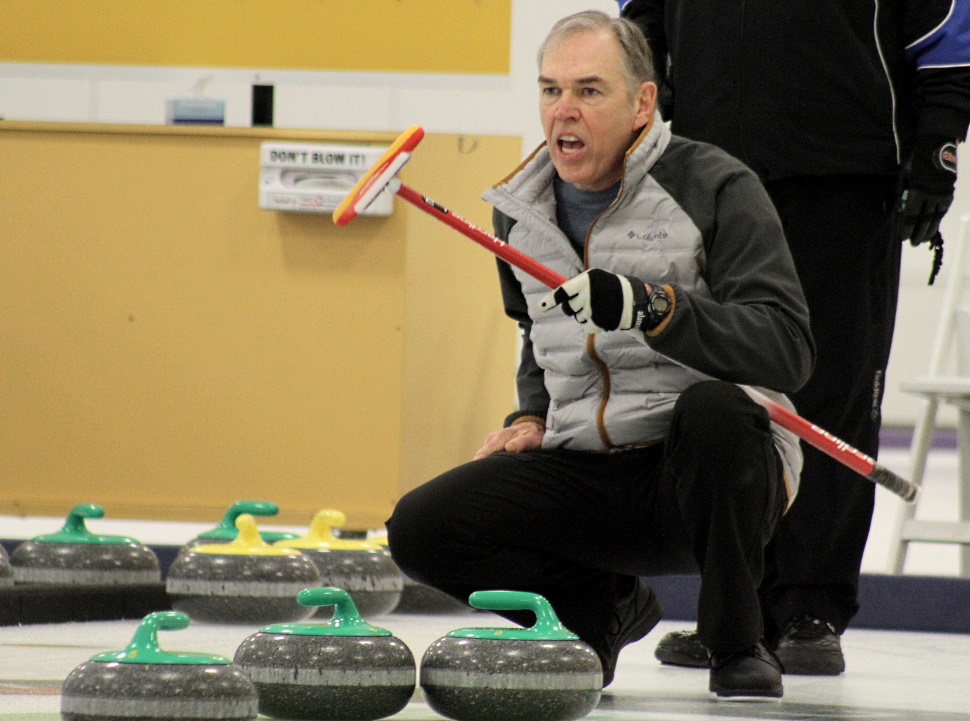 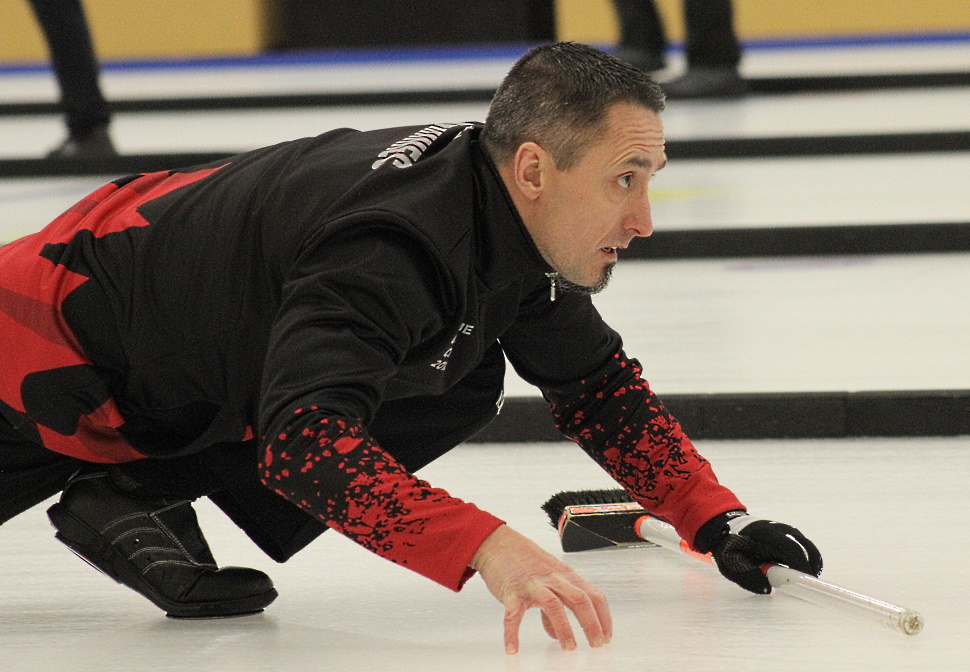 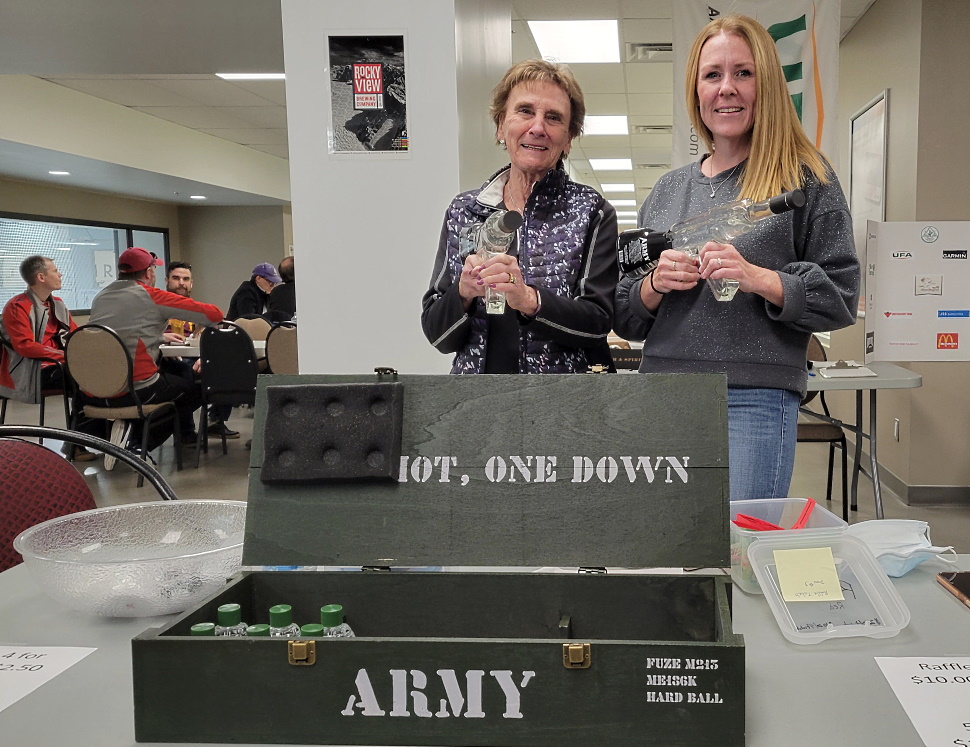 Ella is the Athlete of the Week!

Emergency crews on scene of HWY 1A accident

Booze-a-lution - The Evolution of Alcohol Tour