A local Cochrane athlete can now add 'Ironman' to his list of credentials.

Clint Dalziel is still riding the high from his recent trip to Arizona for Ironman where he finished fifth overall. The intense triathlon consists of a 3.8 km swim, 180 km bike ride and a 42.2 km run.

This was the 32-year-old triathlete's first full Ironman, but he's no stranger to the triathlon circuit.

"I've done many half Ironmans, so essentially it's an Ironman, but just half the distance," explains Dalziel. "And I've done just over a dozen of those; I've actually lost count a dozen or 15 of them."

Dalziel had plans of making his full Ironman debut a little closer to home last year but says that the pandemic threw a wrench in those plans.

"I was hoping to race Ironman Penticton a year ago and then just due to pandemic it was rescheduled and then cancelled to this year and then, unfortunately, was rescheduled and cancelled again," explains Dalziel. "With all the time and commitment I put into it,  I just decided I'd go down to states and race and just really kind of see what it was like -- I've never done one before."

Dalziel says there's no shortage of great places to train in the Cochrane area.

"I do a lot of my swimming at the Spray Lake Sawmills, but unfortunately for a lot of season, they were closed due to the pandemic. A lot [of my training] was open water at Ghost, but it's pretty cold water," explains Dalziel. "Did a lot of my running along the Bow River in Cochrane; I start at Spray Lakes and run to Mitford. For biking one of my favourite routes is riding Horse Creek."

Dalziel says that sports have always been important to him. As a student moving through Elizabeth Barrett to Manachaban and then Cochrane High, he ran track and played volleyball. He credits his grandfather though, for setting a high standard and demonstrating the benefits of hard work and persistence.

"I started racing long course triathlon the year my grandpa died," explains Dalziel. "He was one of those guys, 83 years old and he'd be on the side of a house tarring a roof on a steep pitch. He was very strong and there was nothing he couldn't do. The year he passed [I thought] I really want to do something that I don't think I could do -- so I signed up for my first half Ironman."

That hard work and persistence certainly paid off for Dalziel who finished Ironman Arizona fifth overall, with a time of 8 hours 50 minutes and 26 seconds.

While it was Dalziel's first time competing in a full Ironman, it won't be his last. He'll be heading to Kona, Hawaii in October of 2022 to compete at the Ironman World Championship. 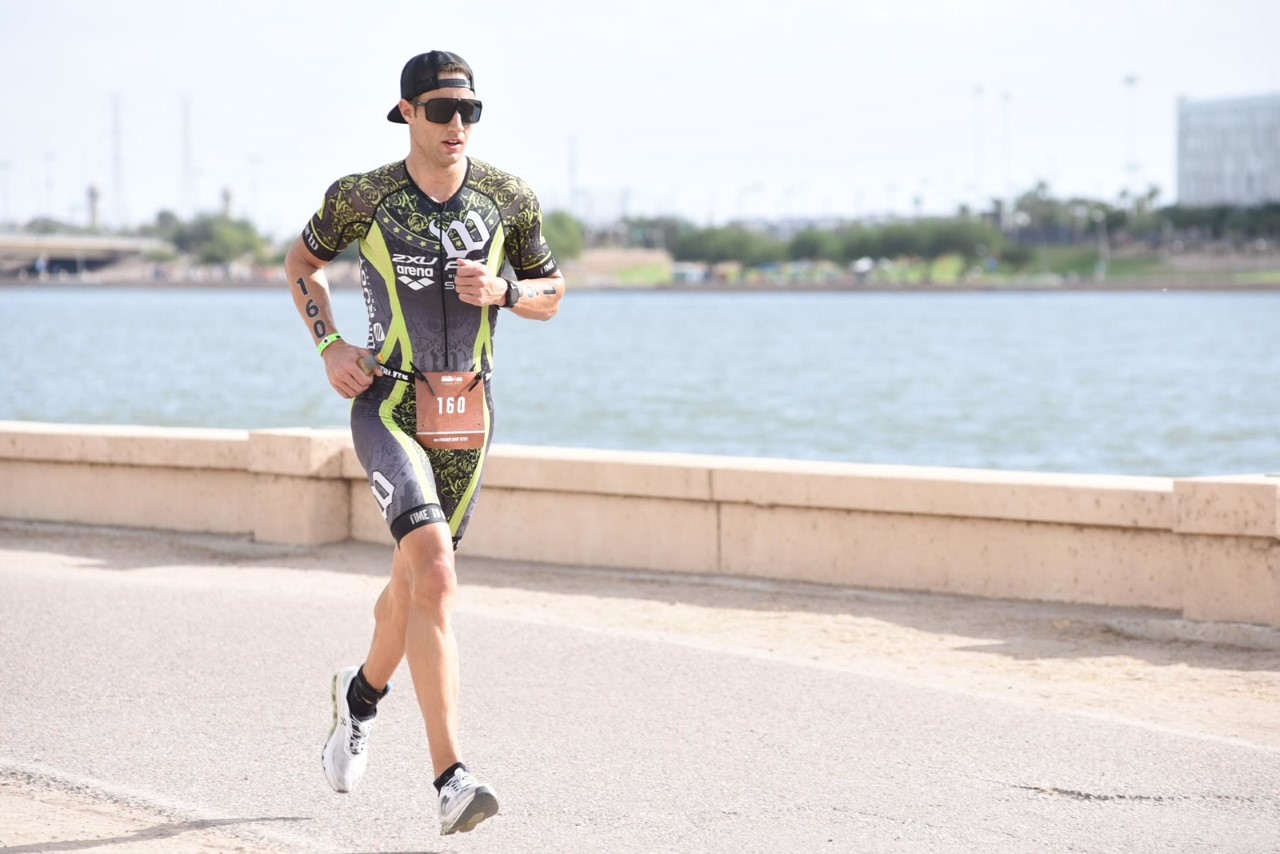 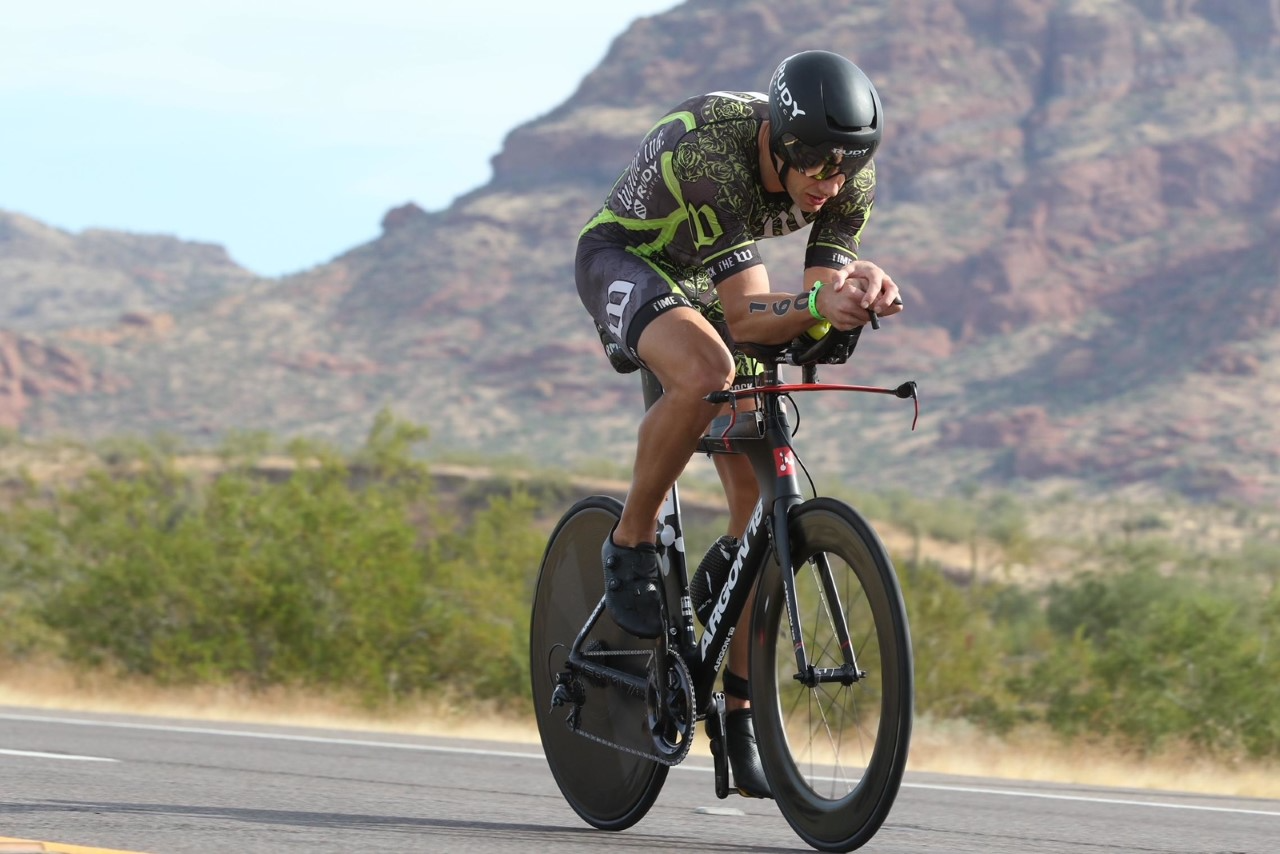 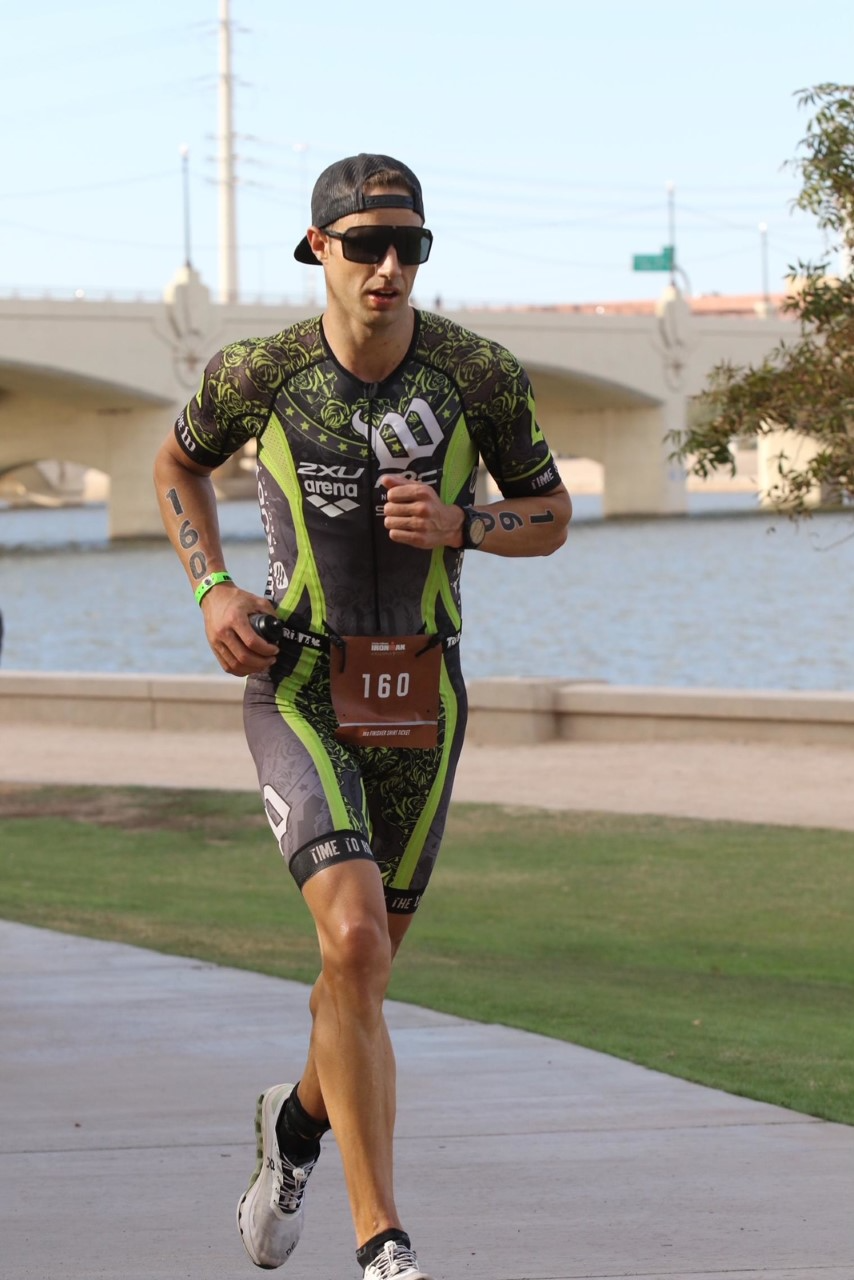 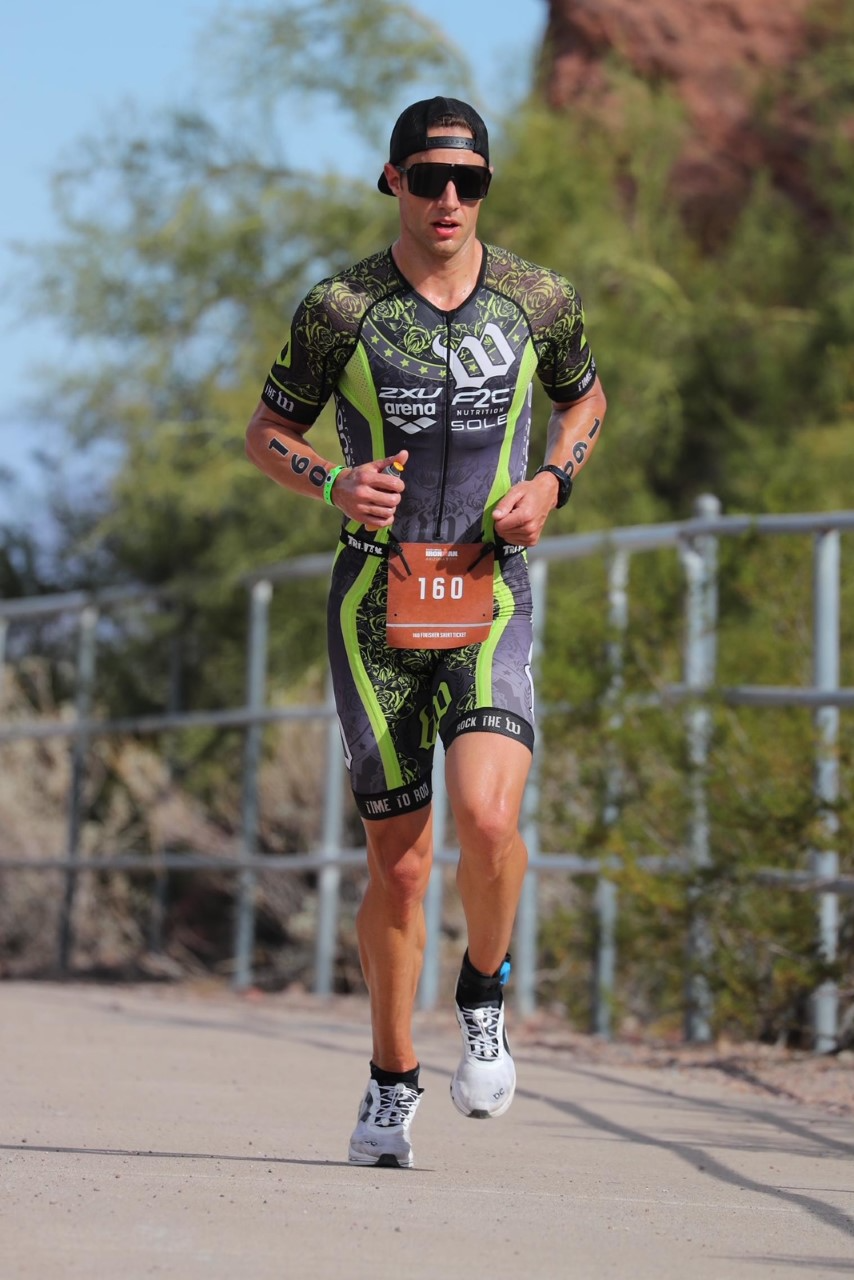 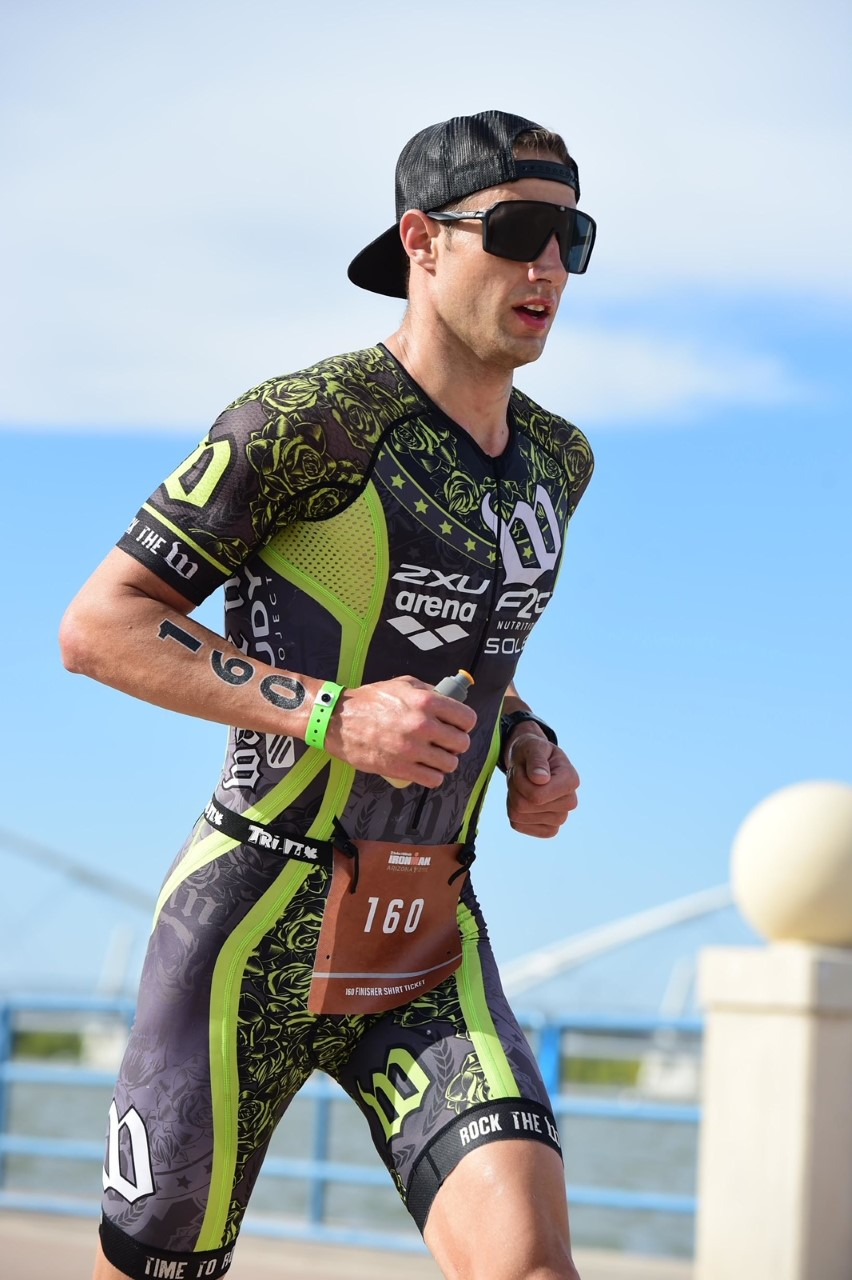 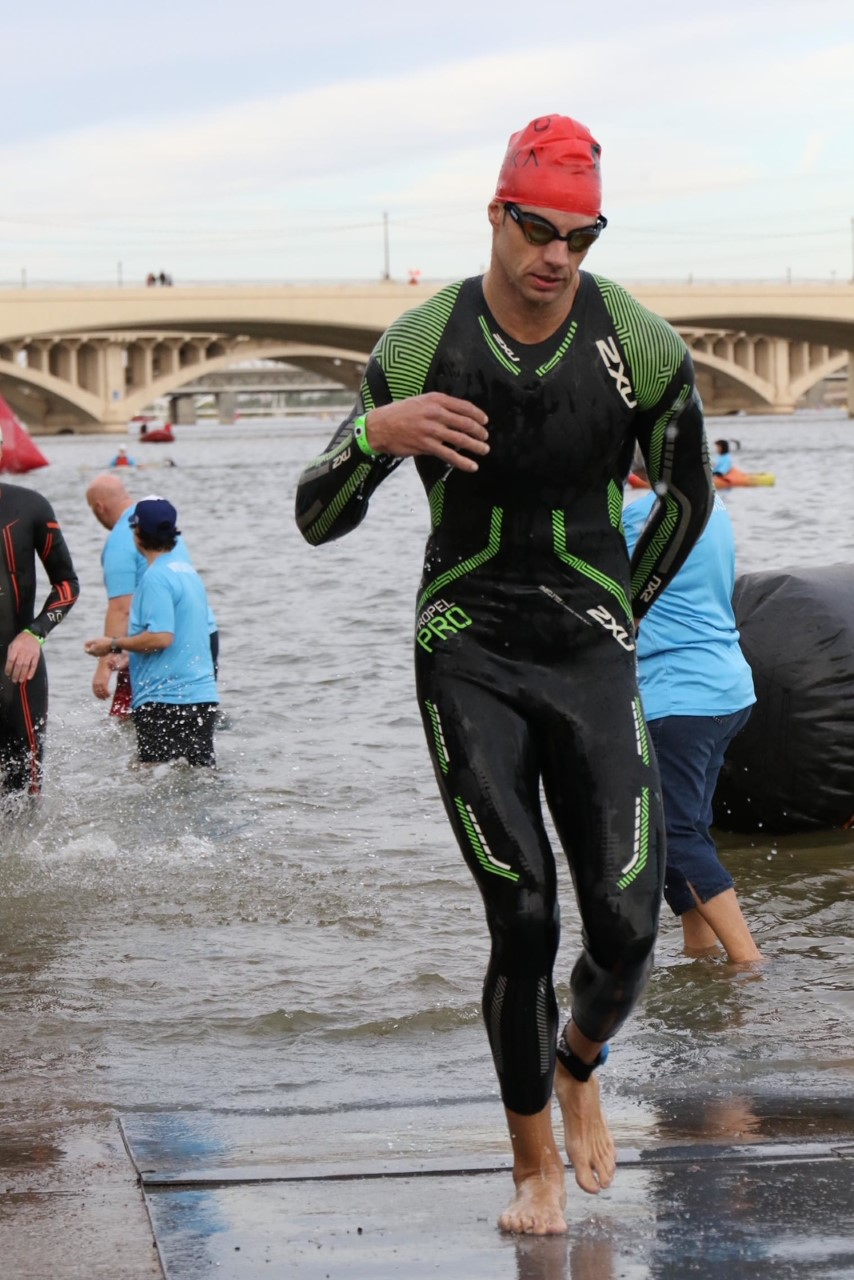 Lopsided win for Cochrane Chaos on the road

UFA has a five-year tradition of supporting Cochrane bonspiels

D.I..Why? What’s your ‘Do It Yourself’ wins and fails? 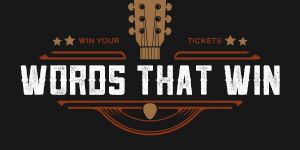